On September 3, AOA Hyejeong's label FNC Entertainment issued a statement of clarification regarding the mysterious man in the singer's recent SNS posts.

Previously, Hyejeong garnered attention for posting a series of selcas with a man, writing, "No, this camera is nice?". However, soon afterward, she deleted the post entirely.

Some speculated that Hyejeong accidentally uploaded selcas with her boyfriend, then deleted them before the photos created a buzz. 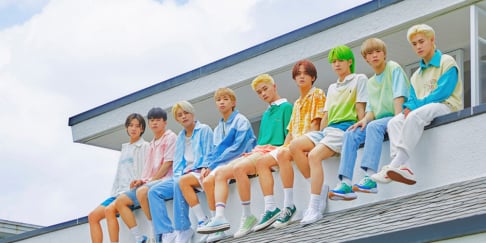 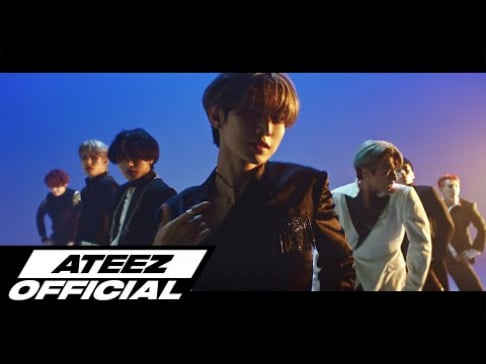 For once, FNC doing a good fast response (bare minimum)

Why Korean companies give into the public's demand, I will never know.

BTS's Jimin is spotted at the Incheon International Airport departing for the U.S.
2 hours ago   5   3,308

K-Netizens have a heated debate after Jeremy Erlich, Spotify's Head of Music Strategy, is frequently spotted with BLACKPINK Rosé
1 day ago   146   75,966

In light of KARA's recent group comeback, what are the possibilities of other groups like Miss A reuniting?
22 hours ago   64   14,179