On September 2, T1419 confirmed that their official fanclub will now be known as 'EDELWEISS'! The name, which takes after the flower, utilizes the same meaning as the flower language of Edelweiss. It represents T1419's hopes to create many "pure and innocent memories" with their fans.

Beginning this September 6, T1419 will be recruiting members of their 1st official fanclub, 'EDELWEISS'. Memberships can be purchased via the 'Everlineshop' until October 1 at 11:59 PM KST.

Meanwhile, the boys of T1419 are currently promoting their 'Before Sunrise Part.3' comeback title track, "Flex". 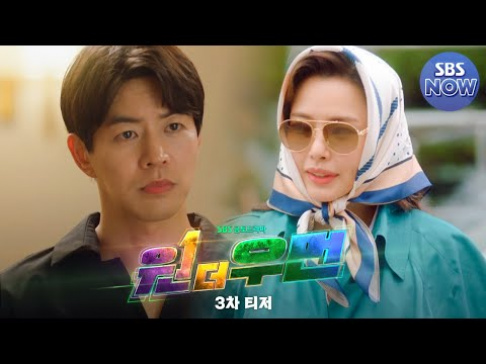 Honey Lee & Lee Sang Yoon team up to bring down their own chaebol family in newest teaser for SBS's 'One The Woman', the follow-up series for 'Penthouse 3' 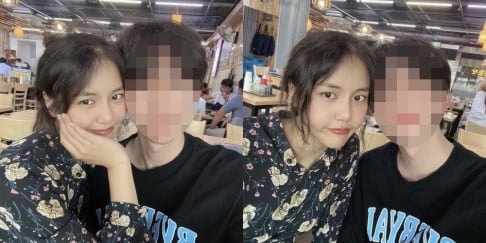 Susan, they are announcing their first official fan club opening, not a fandom name....I'm sure you're capable of reading...otherwise, why the fuck are you an editor.

1. They announced the name back in June. 2. The twitter announcement is about the opening of the fan club. Not the fandom name.

So this is a failure on two ends. 1. Posting wayyyy after the fact in the case of the fandom name announcement. 2. Not communicating what the actual announcement said properly. Good job.

Jessica Jung turns heads with her appearance at the Zadig & Voltaire show for Paris Fashion Week
9 hours ago   16   6,487

Man shot and killed during armed robbery at a restaurant in Seattle, Washington earlier this month identified as the father of singer Sam Kim
3 days ago   129   135,468

GOT the Beat yields disappointing chart results compared to their previous release
1 day ago   62   27,660