Singer/actor Yoon Kye Sang will be getting married this fall.

On August 11, Yoon Kye Sang's agency Just Entertainment confirmed that the star will be holding a wedding ceremony this fall. His bride-to-be is a beauty brand CEO who is five years younger than the actor, and is known to be a well-known influencer on social media. She previously gained a lot of attention when it was revealed that she is a young CEO, who succeeded at an early age through her beauty brand.

According to Just Entertainment, "Yoo Kye Sang and his fiancee have already met up with the families of both sides and have arranged for their marriage; however, due to the spread of COVID-19, it is difficult to hold a wedding ceremony, and so the couple plans on registering their marriage first."

Yoon Kye Sang first met his non-celebrity girlfriend through acquaintances, and soon became lovers. The couple is currently waiting to finalize the date for their wedding. 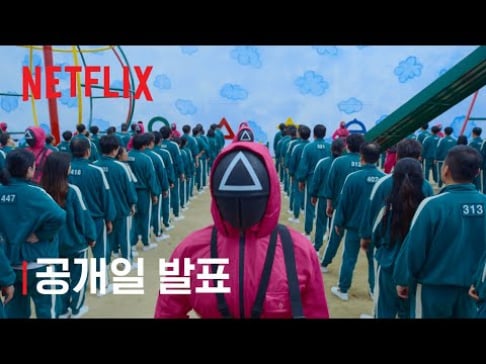 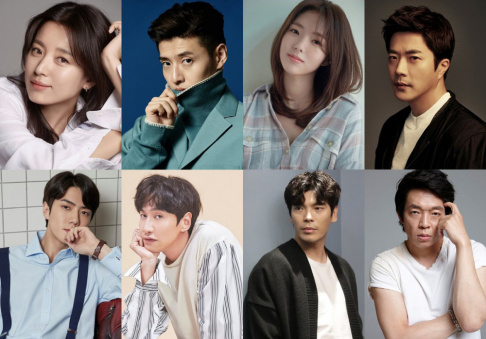 Oh dang..is it me or was that quick?

But happy for him still.

Congratulation for them but i feel sorry for Honey. They've been together for 7 years and sometimes she keeps hinting of wanting to settle down but the ex said in his interview that hes not thinking of marriage ...then after few months their break up news came out