Logos are the ultimate representations of a brand name. In the K-Pop industry, too, group logos are of supreme significance. Group logos appear on merchandise, on lightsticks, are integrated into choreography, and so on and so forth. They mark the very identity of the group. With that said, which popular 3rd generation K-Pop girl groups do you think have the best logos?

TWICE's logo is made up of two colors, apricot and neon magenta, that melt together to create a beautiful, whimsical design that says "Tw," standing for TWICE.

BLACKPINK's logo is sweet, simple, straightforward, and gets the point across effectively. Featuring the iconic official colors of black and pink, the inverted "C" and "N" make for a refreshing design.

RED VELVET's logo carries the letters "R" and "V" standing for the group name. The "R" flows smoothly to form the "V," and ultimately, it looks like a lovely ribbon.

MAMAMOO has often changed logos depending on their comeback concept, but the one that is widely recognized as MAMAMOO's logo is "MAMAMOO" written in a running font.

MOMOLAND's logo is on the more playful side with a red heart that forms the common space for two birds on the side. The name "MOMOLAND" is written under it.

EXID's logo uses a smart graphic font to spell out "EXID" while also creating the shape of infinity. It gives the logo a classic and sophisticated look.

Who has the best logo? Vote in the poll below! 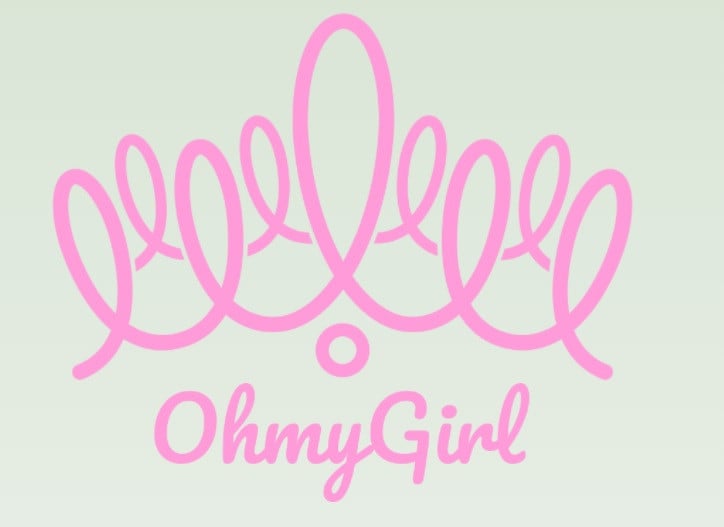 "This isn't right," netizens are saying that AI girl group to have song produced by an AI composer is taking things too far
2 hours ago   27   7,039

Woman alleges actor Kim Min Gwi cheated on her several times, including during his COVID-19 quarantine
1 day ago   74   29,313

Goo Hye Sun says she doesn't care about the harsh criticism she's receiving from the art industry
3 days ago   90   56,380