The July 29 broadcast of Mnet's 'M! Countdown', airing at 6 PM KST, will be filled with amazing special collaboration stages!

This week's 'M! Countdown' celebrates the music show's 17th anniversary, inviting viewers to an exclusive summer party. First, the 99 contestants of Mnet's 'Girls Planet 999' will be performing their signal song "O.O.O" for the first time ever, live.

In addition, singer/song-writer WOODZ plans on showcasing a special collab stage with MC (G)I-DLE's Miyeon, while artists including DAY6 Even of Day, Weki Meki, MCND, and more have prepared even more special stages for this day.

Make sure to tune in to this week's 'M! Countdown' later today, celebrating the program's 17th anniversary! 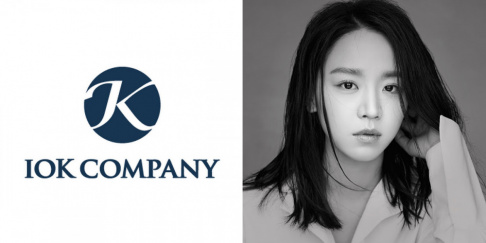 CIX Bae Jin Young and AB6IX Lee Daehwi. Please write it properly. They're not solo artist and they belong to their respective group.