As for the winner, the nominees were TWICE, aespa, and Brave Girls. In the end, Brave Girls won with "Chi Mat Ba Ram." 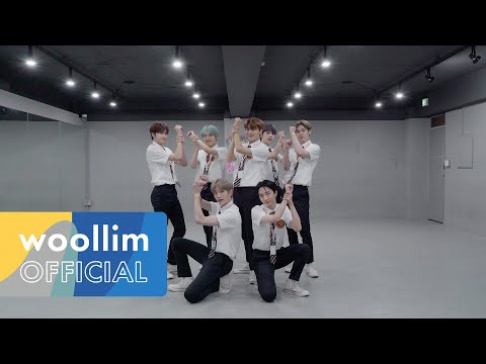 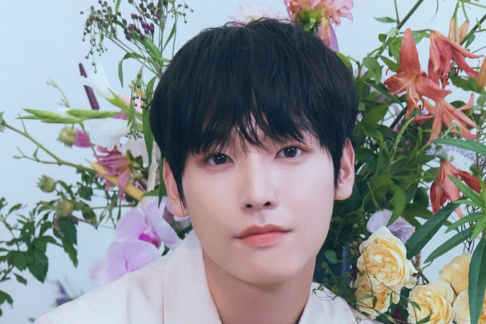 Chuu's YouTube channel increases in subscribers and views after Block Berry Creative removed her from LOONA
4 hours ago   6   3,318