On December 28th, YouTuber Jung Bae Woo criticized Dal Shabet's Serri for candidly violating medical laws. The YouTuber claimed, "It's so ridiculous because she does it so openly and brazenly."

Serri started the video by saying, "I want to introduce a special procedure to everyone. Doctor, please introduce it." Then she continued to show herself getting the procedure and promoting it as painless.

However, according to Article 56 of the Medical Act, advertisements showing certain medical activities are illegal. Furthermore, it is prohibited that individuals who are not doctors to make advertisement content or say any promotional phrases about a medical treatment such as skin treatment, hair implant procedures, and plastic surgery procedures.

According to these acts, Jung Bae Woo claims that Serri clearly violated these rules by making content that is clearly an advertisement for a specific treatment. During the videos, Serri made conversational remarks with the doctor such as, "Remember that Serri shot you made for Serri? We made a new one," and "I already heard the news." As the controversy heightened, Serri removed the video from her Youtube channel.

However, netizens flooded to her other videos leaving comments of criticism saying, "If what Jung Bae Woo is saying is true, I'll be so disappointed."

Currently, Serri has approximately 29,000 subscribers on YouTube with an average of 3,000 views per video. Despite the low viewer numbers, Serri has a high number of followers on Instagram and is deemed a highly influential influencer with thousands of likes on each of her Instagram posts. 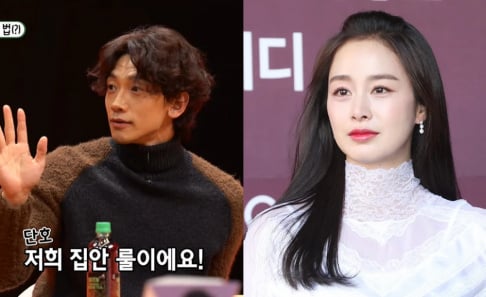 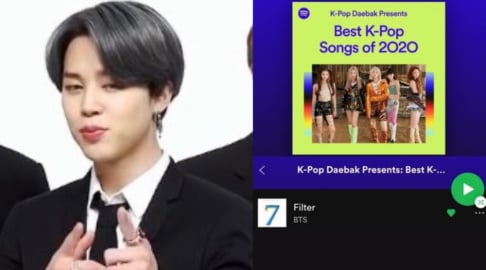 sigh* she really should have thought twice before accepting that sponsorship...

Holy crap wtf happened to her she looks like an alien. I know plastic surgery is a personal choice but still she looks so weird

NewJeans's Minji stuns the web for her breathtaking beauty on the red carpet
3 hours ago   11   2,849

Heineken speaks up about the possibility of getting #Jin as a representative
3 hours ago   3   2,806