Actor Sung Hoon has been cast as the lead of the upcoming drama 'Marriage Story'.

Lim Sung Han is known for dramas like 'Miss Mermaid' and 'Princess Aurora', and Sung Hoon recently most recently starred in the drama 'Level Up' and the film 'Are We in Love?'.

Stay tuned for updates on Sung Hoon and 'Marriage Story'. 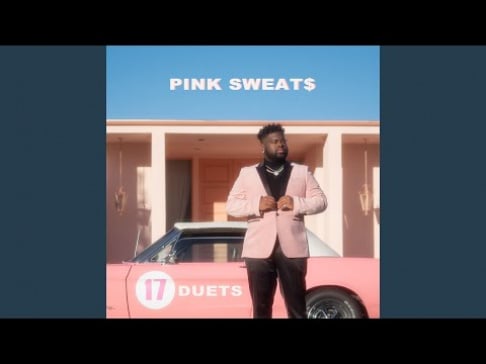 Where does H1GHR MUSIC Co-CEO, CHA CHA MALONE got his trademark sound?

Yes! I love his shows... and so thoughtful of them to mention that Lim gave him a start. I watched him on a variety show before where he showed his appreciation for those that helped him on his way up. He seems like a very nice humble guy.

Bang Si Hyuk alleged to have removed NewJeans' stylists after the group's performance at the 'Blue Dragon Film Awards'
43 minutes ago   2   7,940

There's so much praise for the wonderful 4th-generation girl group collaboration performance at the 2022 MAMA Awards!
18 minutes ago   3   745

Bang Si Hyuk alleged to have removed NewJeans' stylists after the group's performance at the 'Blue Dragon Film Awards'
43 minutes ago   2   7,940