Oh My Girl's YooA has unveiled more teaser images for her solo debut.

At midnight on August 31 KST, Oh My Girl dropped a handful of YooA's debut teaser images, in which the female idol looks extremely ethereal. In the images, YooA perfects a pixie cut in a yellow dress, looking magical and natural at the same time.

Reminiscent of a fairy, YooA is indeed bringing out the concept for her album, titled 'Bon Voyage'. The original Korean title for the mini album is "child of the forest", which YooA symbolizes in the images.

Are you excited for YooA's solo debut? Look out for more teasers until the full drop on September 7 at 6 PM KST!

The pixie cut looks cute on her.This looks like something out of a fantasy movie and just "child of the forest" would make a perfect movie title. 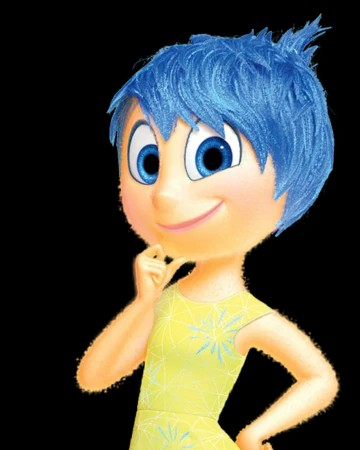 Girl groups that became popular after they went through a member change
2 hours ago   13   9,573

CRAVITY suspected of plagiarism again as netizens believe their MV is very similar to TREASURE's MV
4 hours ago   24   7,217

Vice-president of the United States, Kamala Harris turns out to be a BTS ARMY as she follows them on Twitter and includes 'Boy With Luv' in her Spotify playlist
4 hours ago   47   10,553

[Lyrics NSFW] Baekhyun trends worldwide on Twitter for the sexually explicit lyrics to the track "Drown"
1 day ago   72   33,647