Jennie's commercial for the Samsung Galaxy Note 20 has surpassed a staggering 10 million views!

In the ad, the BLACKPINK member is seen falling in love at first sight with the phone on display in a window before taking it home and trying out the phone's many features. Kim Hyun Chul's "Drive" adds a chicness to the story as it plays in the background.

Meanwhile, Jennie and the rest of BLACKPINK will be teaming up with pop star Selena Gomez for their upcoming single "Ice Cream," set for release on August 28.

Check out the 'Jennie's Red Note' commercial below!

Netizens excited for BLACKPINK's first "full album" but disappointed it only has six new songs
51 minutes ago   4   2,505 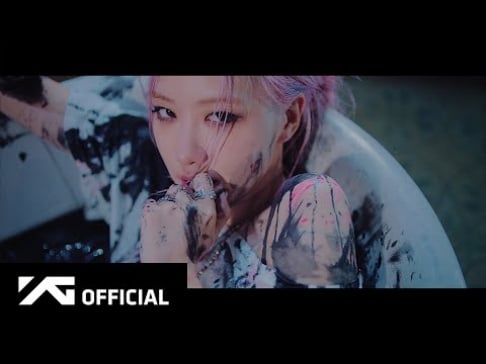