J.Y. Park to make a comeback next month

One of K-Pop's living legends, J.Y. Park is reportedly making a comeback with a new album next month, according to media outlet reports on July 24!

Insiders say that J.Y. Park is currently in the final stages of preparations for his new album, set for release some time in August. This marks J.Y.Park's first new music release in approximately 8 months, after his single "Fever" in December of 2019. 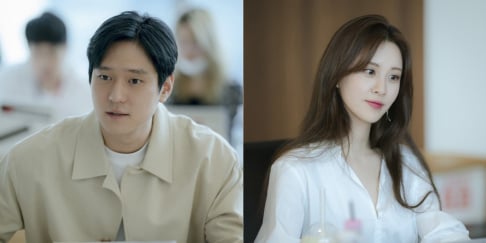 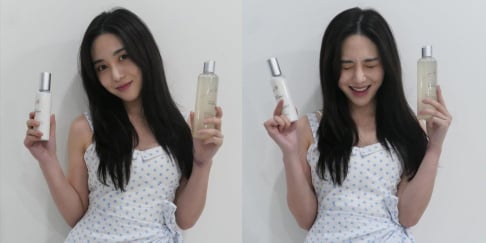 I'm surprised at the hate comments. If you don't like JYP's style/music that's fine but he's not harming anyone. Hating him is just a waste of energy, support your favorite artists instead.

So Ji Sub and his wife make their first public appearance together after their marriage
2 hours ago   2   7,795

Lee Seung Gi's side claims he invested in the Cheongdam-dong building while Hook Entertainment says he didn't
3 hours ago   3   4,025

BLACKPINK's Jennie represents Korean traditional beauty in a modern way with a memorable outfit during the 'BORN PINK WORLD TOUR'
1 hour ago   2   1,214

Red Velvet is being praised for looking like real-life mannequins
1 hour ago   1   2,254

Nine members of LOONA reportedly working to suspend their exclusive contracts with Blockberry Creative
16 hours ago   89   41,214

BlockBerry Creative states that if Chuu wishes to prove her innocence, she should be the one to provide 'evidence'
21 hours ago   126   48,918