MONSTA X's Minhyuk took part in his first ever solo pictorial since debut, for the June edition of 'Singles' magazine!

In his interview, Minhyuk honestly opened up about all kinds of aspects of his life, from his daily lifestyle, to his unique hobbies, and more. First, Minhyuk was asked how he likes to spend time at home, as a representative "homebody idol". He said, "First, I clean the house, the bed, the sheets, etc with a fine dust particle vacuum, which Kihyun gave me as a gift. It takes a long time, but I like to be clean so I use the vacuum often, for my health. And recently, I felt the need to start taking care of my skin more. Time flies when I'm looking up stuff about skincare items and cosmetics. Now this may sound random, but I'm a pretty big science buff so I look up YouTube videos about physics, relativity theories, mysteries, supernatural phenomena, and such. I'm exploring YouTube video after video and before I know it, it's been a day, two days... I even think that there's not enough time in a day to do everything."

Next, Minhyuk discussed his well-known hobbies, with, "My fans know that I set up an art studio for drawing and painting... When I'm free and I happen to get an idea, I run to the studio to draw. But as for putting on my own show, I think I can think about that much later, after more time has passed. When you start being stressed from a hobby, it's not a hobby anymore and you won't find healing in it."

Finally, the interviewer asked Minhyuk to share some ideas and directions if he were to release a solo album. Minhyuk happily shared, "That's something for a very far off future, but I bet it'll be really fun. In the group, it's hard since there's a story to build, but for a solo album, I'd say I could try a lot of different items based off of my own ideas. I think it'll be interesting if my drawings and writings were included in the album. If I include my drawings, I  might feel like I'm being reborn in the medium of that album. It'll be an alter-ego of me portrayed with slow ballads and acoustic tracks!" 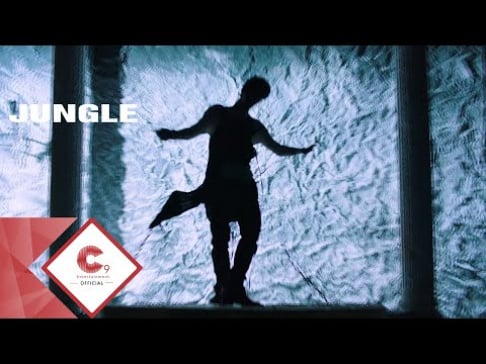 Filipino fans of BTS's Jimin honor the frontliners with free meals in celebration of Jimin’s birthday
15 hours ago   10   7,408 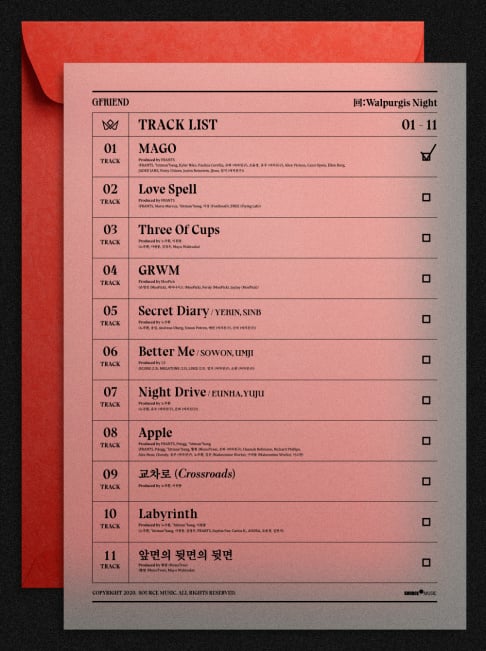