This action-drama stars Suzy and Lee Seung Gi is centered around a stuntman involved in a tragic plane crash who uncovers a national scandal. Netizens have been giving positive feedback on the production and the acting saying:

"When Lee Seung Gi cried I cried too."

"Wow, that hour flew by so fast I didn't even know it ended."

"This drama is really good!"

Did you watch the first episode? What did you think? 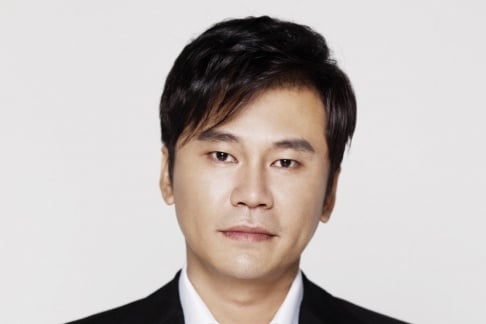 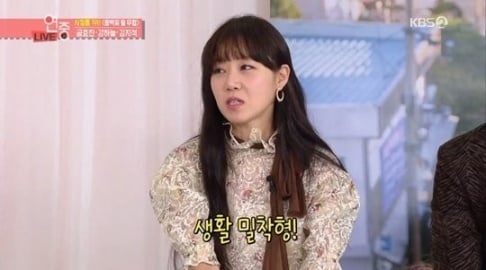 I've never understood the whining about Suzy being "bad". She's a really solid actress. Can everyone stop pretending they're acting/casting experts and only think one simple thing...

When you watch it, are you actively thinking "Suzy is..." which means that her idol identity is the first thing that comes to your mind, then she fails at bringing the character into life. BUT.. if you are engaged in the character and forget it's Suzy, then that's good acting.

And I've personally often found myself liking Suzy's acting because of that, that only after the episode is over or the series ended I wake up and think "oh yeah that was miss A's Suzy"

Just watched the first episode and Seung-Gi doesn't disappoint, he was so great. Suzy had a few fairly light scenes and she did fine. The first episode was all about the background and build up, but all in all was a pretty good so far. Definitely am interested to see how these characters develop.

A former manager tells 'Dispatch' what poor, toxic working conditions Lee Seung Gi was subject to during his debut days at Hook Entertainment
5 hours ago   11   15,313

K-Netizens have a heated debate after Jeremy Erlich, Spotify's Head of Music Strategy, is frequently spotted with BLACKPINK Rosé
1 day ago   156   82,166