Investigations for mediated prostitution into former YG Entertainment head Yang Hyun Suk appear to be coming to a close after the special detective division from Seoul Metropolitan police have stated that they will not be recommending an indictment to the prosecution.

The police investigated three different incidents of purported prostitution in July, September, and October 2014. They stated that although they found some questionable money transfers after seizing YG documents, that this evidence was not enough to indicate that prostitution was being bought.

Although the police have found evidence of meetings happening between Yang Hyun Suk and the suggested investors, they have stated that due to the "statute of limitations, we will not be recommending charges." It is not up to the prosecution to review the case and decide whether further investigation is needed.

Many netizens are expressing anger over this decision, stating:

"There was money and there was sex but no prostitution? LOL"

"I'm not even surprised. We knew that they'd make a big show of investigating but would end up doing a shoddy job and let it fade away."

"The police department is doomed." 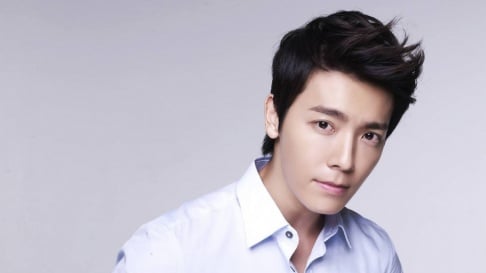 To all these ppl screaming about corruption - police wasn't corrupt when they sent to jail their president, minister and samsung's heir? Are you implying that Yang Hyun Suk or even Seungri is more powerfull than these three? Police is corrupt so they were interrogating YHS for almost 24 hrs and for seungri they came up with new allegations that wasn't even brought by media? Double standard much, you guys only see what you want to see and if something is not in the way you want it to, you scream "bribed!!!". Pathetic.

Lol what’s the point of an investigation when these righteous netizens already decided he’s guilty just based on a few random articles and hearsay...

I’m neutral in this case but funny how the justice system works in these netizens eyes....

Netizens surprised by TXT's skills at the assembly line of their album manufacturing factory
5 hours ago   7   6,413

This is Song Joong Ki and Katy Louise Saunders' future home where they will raise their first child
8 hours ago   36   54,108