She appeared on the September 20th broadcast of 'Entertainment Weekly' alongside co-stars Kang Haneul and Kim Jisuk to promote their new drama 'When The Camellia Blooms'.

She stated: "I want to show fans through this drama that I can be a 'beast'. I usually have played characters that were very confident and self-assured. However my character Dongbaek goes through a lot of hardships. I want to show the viewers her character development."

She then elicited a lot of laughter by saying she could never do historical dramas, stating "there's a reason why I avoid them. Because I don't want to let on that I'm a bad actor!" 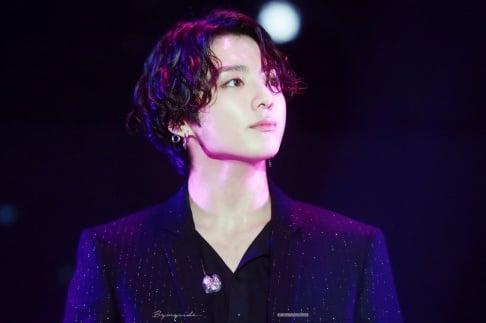 well you're on of my favorite k-actors Ms. Gong, and your characters always seem real and relatable

Oh she is to hard on herself, she has vastly improved since her career started.

Netizens surprised by TXT's skills at the assembly line of their album manufacturing factory
4 hours ago   4   5,329

This is Song Joong Ki and Katy Louise Saunders' future home where they will raise their first child
7 hours ago   29   51,422