Former Pristin member, Kyla, reveals why she went on hiatus + other things about Pristin in a Q&A video

"In actuality, The reason why I went on hiatus is because I ended up getting injured. I got a concussion while filming our second music video, and the doctors and my company [Pledis Entertainment] decided that it would be best if I took a period to rest and recover from this injury"/

"How many unreleased songs does Pristin have?"

"We have, I'd say, around 20 to 30 unreleased songs from our trainee days. We've made a lot, we've been songwriting for several years now. So it's fun to look back and see all of the songs that we produced, and see how much we've grown over time".

"Is there a group chat all of the Pristin members are in for you guys to stay in touch?"

"We actually haven't used our group chat in a while, but we still talk individually and we send each other memes and so that's always fun".

"If you could turn back time, would you still choose to become an idol?"

"And my answer is: Yes, I have absolutely no regrets when it comes to becoming an idol, Like I understand that you to the disbandment, there could be this misconception that I wouldn't want to become an idol again. Or I would just not do it if I could turn back time, and that's definitely not true".

Well, I'm not surprised that this is how she responded. Everyone thought she was going to spill some major tea, but that's not how it works when you've been under contract. They probably had her sign a contract with several specified clauses before she even joined the group, all of which would prevent her from telling us any specifics that could be harmful to the group or the company. None of this seems too telling or surprising save for the obvious (and very sad) fact that Pristin truly did work on a lot of music that was never released. But even that doesn't shock me, as many other groups that have been successful have talked about music that they've worked on that their company hasn't allowed them to release for one "reason" or another. Her pain on Pristin's breakup was evident and sincere, but the video felt like a bit of a let down as we weren't able to really learn much as to what truly happened. However, I don't blame her for that at all, and I'm proud of her for keeping her head up and choosing to move forward despite all she's been through.

I came for tea, but I got lemon water. 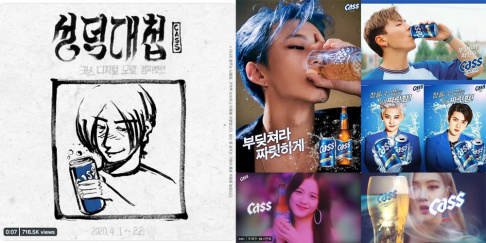 Netizens furious with beer brand 'Cass' after they ask fans to suggest their next model, then switch up the criteria
3 hours ago   11   12,871 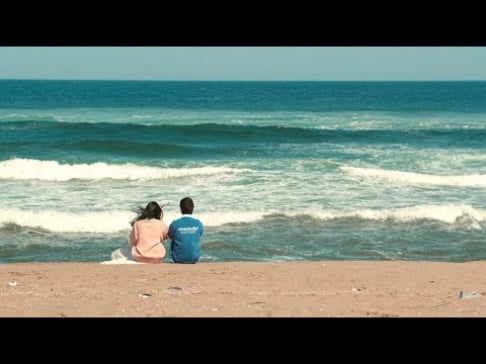 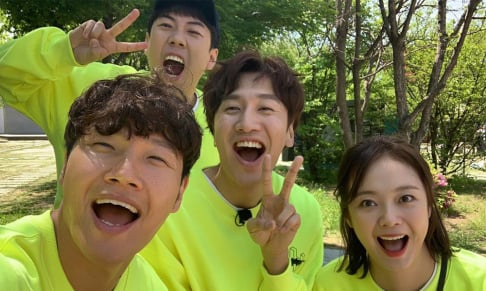 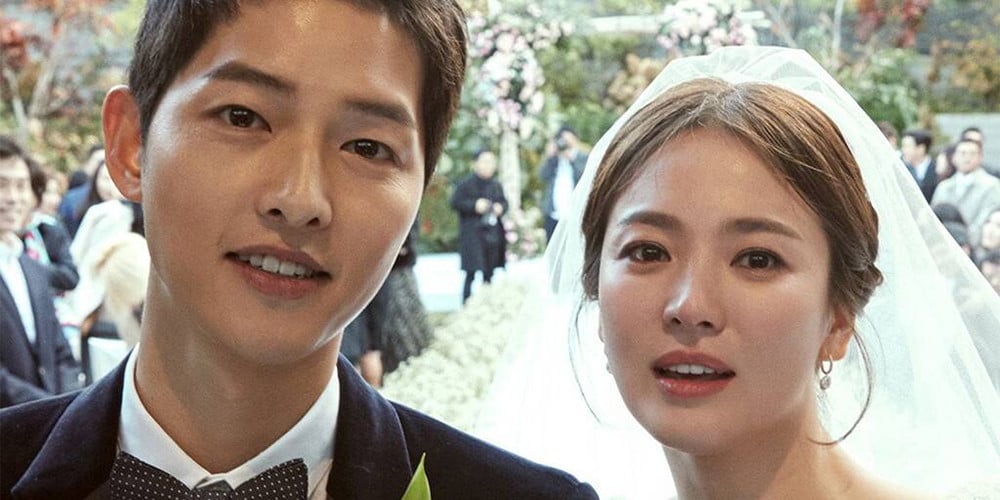 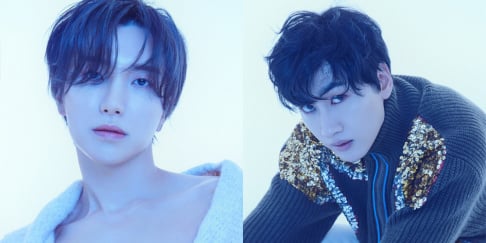 Netizens furious with beer brand 'Cass' after they ask fans to suggest their next model, then switch up the criteria
3 hours ago   11   12,871

BLACKPINK Becomes the 8th Most Subscribed YouTube Music Channel in the World
5 days ago   57   32,649

Netizens stunned by these latest pictures of DreamCatcher that show their blooming beauty
6 days ago   16   8,463