Hyoyeon opened up about Girls' Generation's group chat and getting together for their 12th debut anniversary.

On the August 14th episode of 'Kim Shin Young's Noon Song of Hope', Hyoyeon featured as a guest, and DJ Kim Shin Young asked about the members. Hyoyeon expressed, "It's not easy for the members to get together, but I thought we should at least blow out candles. We decided to reunite with a glamorous concept for our dress code, but I didn't really check our group chat. I went after looking at the location, but they decided not to go with the concept. If you see the photos, I'm the only one who looks fancy. Everyone else is wearing comfortable clothing."

She added, "I took 4 sets of clothes, but they canceled the plans because it'd be a hassle. They decided to order delivery food instead. I bought the cake, and we rented a hotel room for our party." Hyoyeon then revealed Sunny was the member who talked least in Girls' Generation's group chat, saying, "I don't check the group chat that often either, but sometimes I check the number of participants because it seems like Sunny's not in there."

Kim Shin Young then joked, "Isn't Sunny a ghost at this point then? The 'Invincible Youth' team still has a group chat, and Sunny is the manager. She's super talkative in there," and Hyoyeon replied, "I'll have to tell the group chat and kick her out." 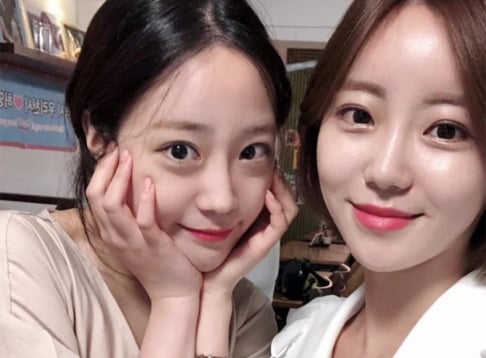 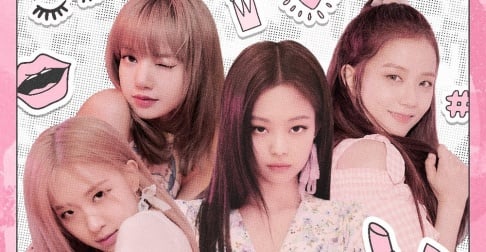 i am so happy Invincible Youth team group chat still exist despite the show ended so many years ago. Hope they are keeping touch with Hara in there also, and Sunhwa.

Every update on GG and Oh!GG is gold

Famous girl group member 'A' allegedly spotted outside the residence of major agency boy group member 'B'
5 hours ago   50   48,748

On Indian Independence day, an Indian teacher caught threatening a student over being a fan of "lipstick-wearing" BTS-- sparks debate on toxic anti-fan culture in India
1 day ago   146   114,436

NewJeans' Minji rejected a personal offer from Lee Soo Man to become the center of an SM Entertainment group
2 days ago   94   124,375