Lai Kuan Lin is kicking off his solo activities in China.

On January 7, Cube Entertainment stated to Single List, "Lai Kuan Lin is flying to China on January 8 for his schedule."

The idol star will return to Korea after having photoshoots, filming variety shows, and more in China.

Meanwhile, the project boy group Wanna One officially disbanded on December 31. Reports stated Lai Kuan Lin plans to promote as an actor in China and as an idol in Korea.

Both BTS and Cosmic Girls fandoms upset about the possible plagiarism in Cosmic Girls' new photo book 'ON&OFF'
21 hours ago   89   47,859 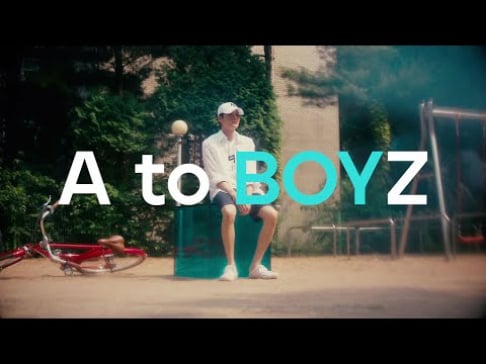