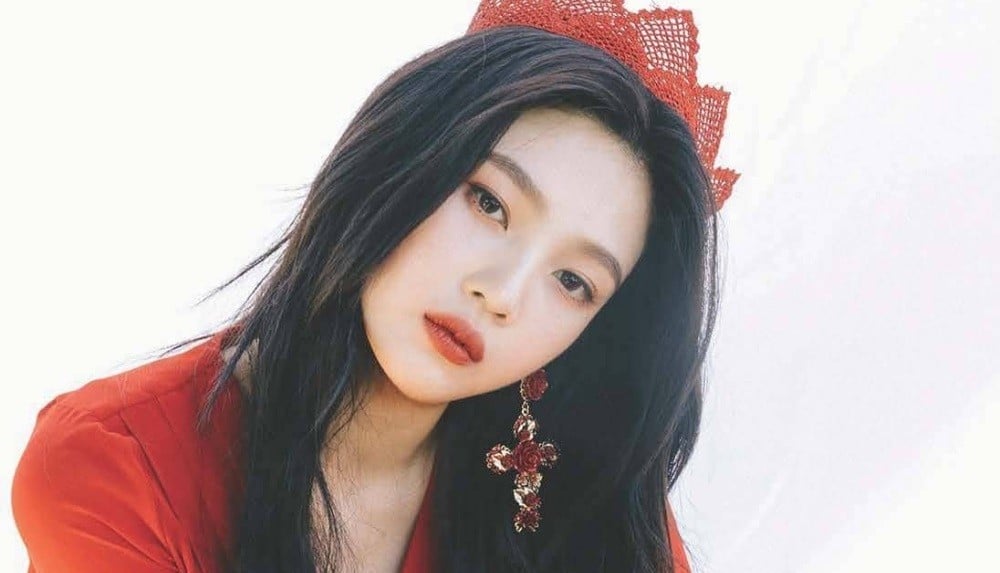 Red Velvet's Joy apologized for having to leave the girl group's first concert in Singapore early due to an elbow injury.

Red Velvet held their 'REDMARE' concert on October 20 at The Star Theater in Singapore, and an hour into the concert, Joy injured her right arm. The girl group suddenly stopped performing, explaining something was wrong with Joy's earpiece, and the rest of Red Velvet began chatting with the audience.

Joy then returned from backstage with her right arm in a cast. She said in tears, "I'm really sorry. I really wanted to perform today, but I heard that I have to go to the hospital."

Though there's no confirmation, it's expected Joy injured herself while putting her all into the choreography. Irene, Yeri, Seulgi, and Wendy continued on with the concert. Stay tuned for updates on Joy and Red Velvet.

Foreign stalker of TWICE's Mina reportedly questioned by police for visiting her home in Japan
8 hours ago   52   43,174

AKP BUZZ
South Korean military kicks out soldier who underwent male to female transgender surgery in the middle of service
13 hours ago   147   70,306 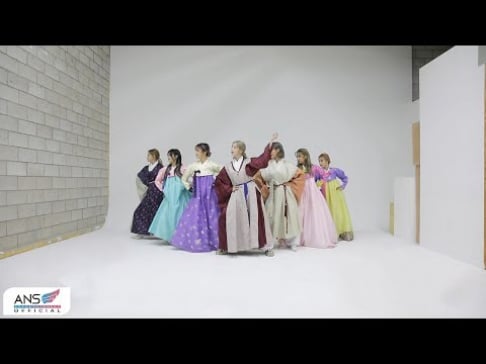 Foreign stalker of TWICE's Mina reportedly questioned by police for visiting her home in Japan
8 hours ago   52   43,174

Momoland's label to take legal action on members' behalf due to social media harassment
22 hours ago   11   7,187