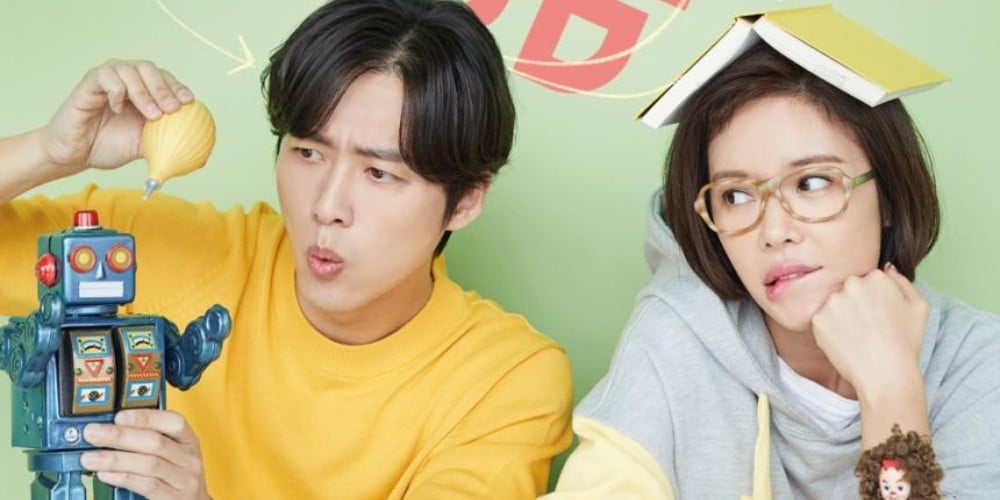 'The Undateable' starring Hwang Jung Eum and Nam Goong Min is making records... and not the good kind.
According to Nielsen Korea, the June 6 episode of 'The Undateable' recorded 3.2% and 3.9% in viewer ratings - the lowest for the drama so far and also the lowest of all dramas during its timeslot. It also recorded the lowest rating for an SBS drama since 'Come Back Mister' in 2016.
Viewers are pointing out the cliche storyline and Hwang Jung Eum's unchanging character as the flaws.
Despite the low ratings, are you enjoying 'The Undateable'?
Share this article
Facebook
Twitter
0 22,026 Share Be the first to vote

Dahyun freaks out everyone with her flexibility in the preview for 'Radio Star' special featuring TWICE
57 minutes ago   2   7,006

Dahyun freaks out everyone with her flexibility in the preview for 'Radio Star' special featuring TWICE
57 minutes ago   2   7,006

EXO members pose for photos with Chen only moments before his military enlistment
9 hours ago   27   20,720