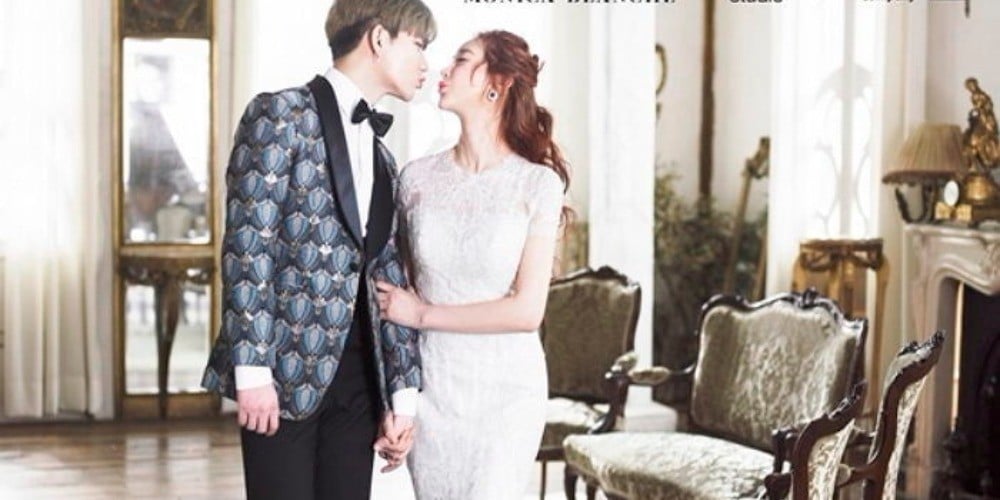 In February, Ham So Won shocked the public by revealing she has registered for marriage with the boyfriend 18 years her junior.

The couple recently had their wedding ceremony, and on April 17, wedding consulting company Happy Married released their lovely wedding photos.

Ham So Won and Jin Hua are full of love in every cut as they hold hands and pose together in beautiful wedding attire.

Meanwhile, Ham So Won, who has starred in the films -  'Sex Is Zero', 'Where Is This?', and 'Ameera' - has started promoting at China in 2008. Her husband Jin Hua is known as a popular social media star with thousands of followers on Weibo. 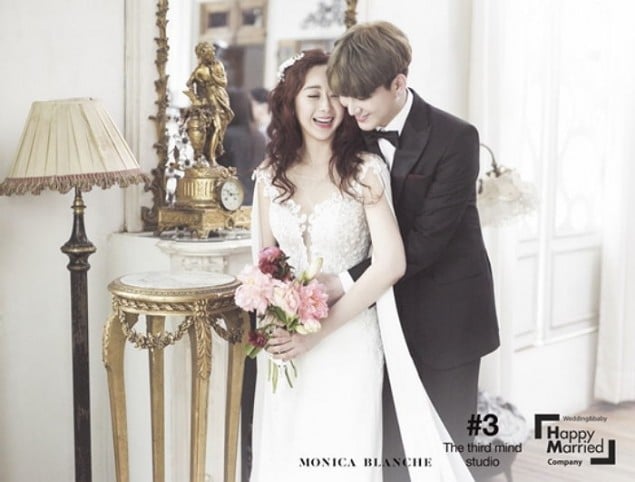 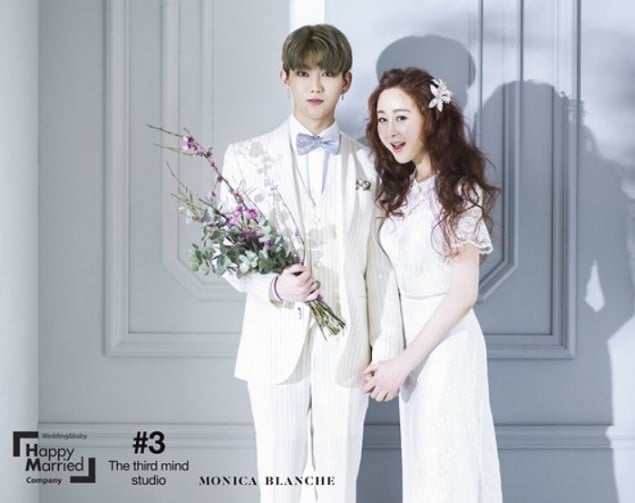 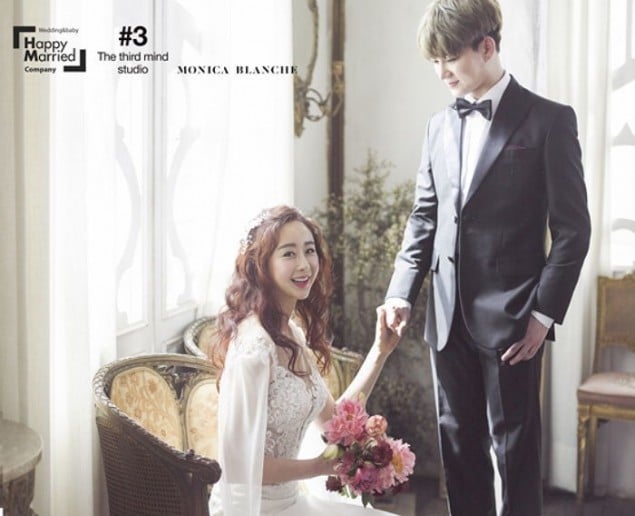 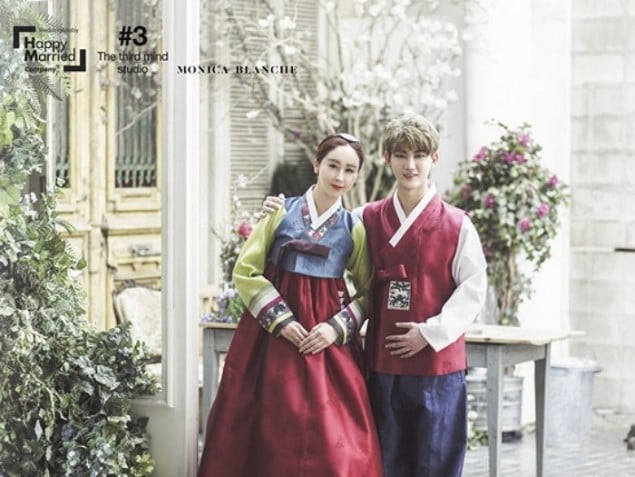 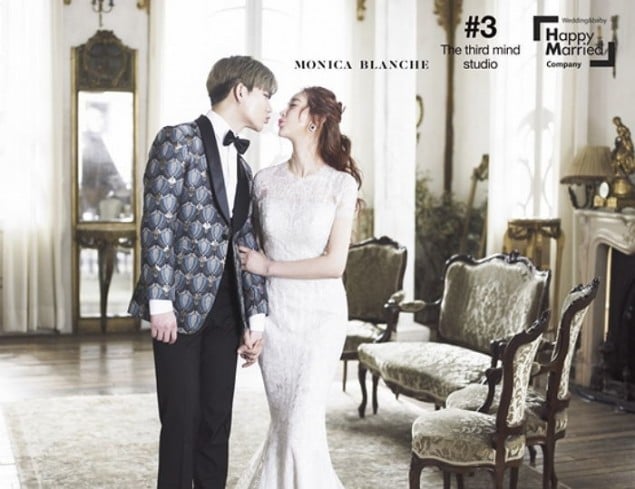 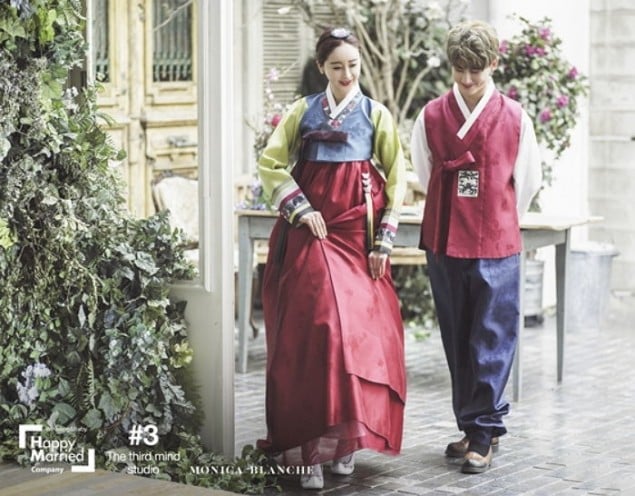 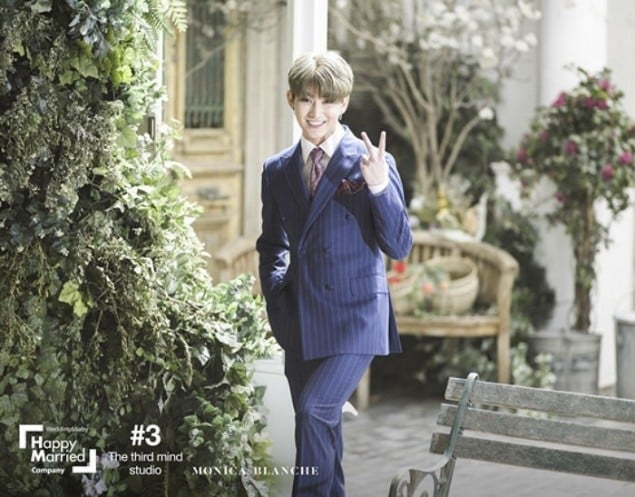 'The Late Late Show With James Corden' deletes videos of the host calling BTS's appearance at the UN 'unusual' in response to backlash from ARMYs
2 days ago   142   90,372