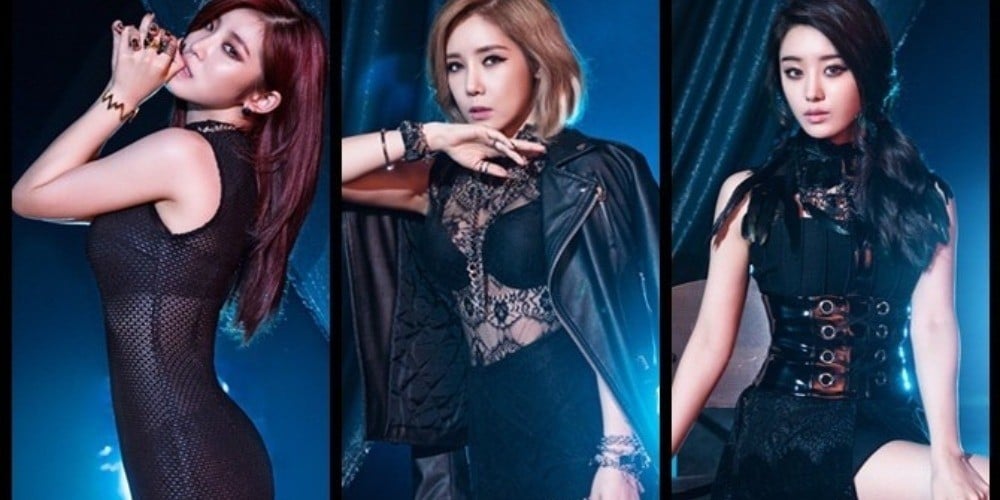 On February 28, a rep of TS Entertainment stated to My Daily, "It's true that we're in a legal battle with Hyosung and Ji Eun, but SECRET is not in the process of disbandment."

The rep continued, "We want the members to promote together but since the current situation is like this, Hana is working on her solo album. If the other members want album promotions then we are willing to give support."

Earlier, it was revealed that the court ruled Ji Eun's contract with the agency invalid, and it was confirmed she is leaving the group. Meanwhile, Hyosung is continuing the legal battle against TS Entertainment.