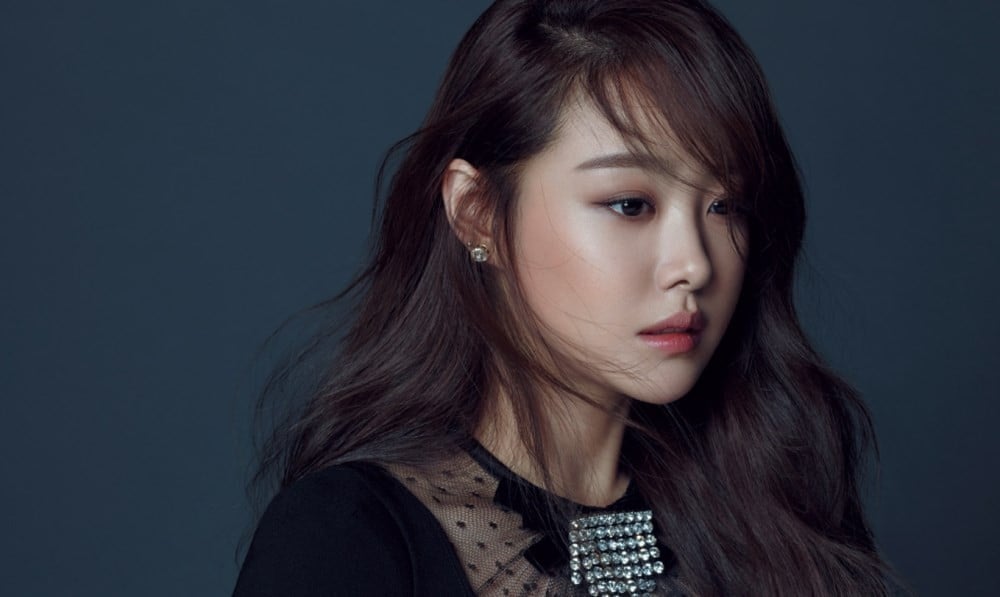 Ji Eun has announced her departure from SECRET on Instagram.


Following news of the girl group members' legal battle with their agency TS Entertainment, Ji Eun personally told fans of her leave from SECRET in an Instagram post on February 28. Her full post is as follows:

"Hello, this is Song Ji Eun. Before I tell you the news, I first want to say that I'm sorry to let the fans who love SECRET know about this matter through news articles. I needed a lot of courage before writing something like this. I've always wanted to only tell you about good things, but my heart is heavy because I can't do that. I don't have a way to communicate at present, so I ask that you understand that I'm posting this on Instagram.

My thankful heart does not change towards TS Entertainment, which I've been with since my trainee days and my debut in 2009. Because the agency was there, we could rely on each other and exist as SECRET as well as meet the fans who supported our dreams until now. I once again say thank you. Because I feel that way, it's true that I still worry about accurately discussing the situation.

I'm very careful and apologetic as I know how long fans have been waiting for SECRET. However, I still want to give bright energy to a lot of people. I'll be leaving the team SECRET and starting a new beginning under the name Song Ji Eun. These recent events have been a time for me to mature. With this as a foundation, I'll conclude by saying that I'll meet you all with an even brighter image as the way Song Ji Eun originally is. I'm sorry, and thank you."

Ji Eun is the second member to leave SECRET following Sunhwa in September of 2016. What are your thoughts and feelings on Ji Eun's exit and post?

IU leaves cast of blockbuster production 'Money Game' due to scheduling conflicts, Chun Woo Hee to take over her role
3 hours ago   6   5,348

Everyone knew this girl group song at the time but it was never at the top of the charts and never won on a music show
8 hours ago   39   42,660

Gaon Music Awards say they'll set the greatest stage if #BIGBANG decides to attend the ceremony, expresses what differentiates them from the other idols
1 day ago   124   26,053

Person who claims to be an airline employee confirms that BTS's V and BLACKPINK's Jennie were on a flight to Jeju together
1 day ago   201   161,715

HYBE is allegedly having private talks with Kim Garam's victim for a possible settlement
1 day ago   238   66,281