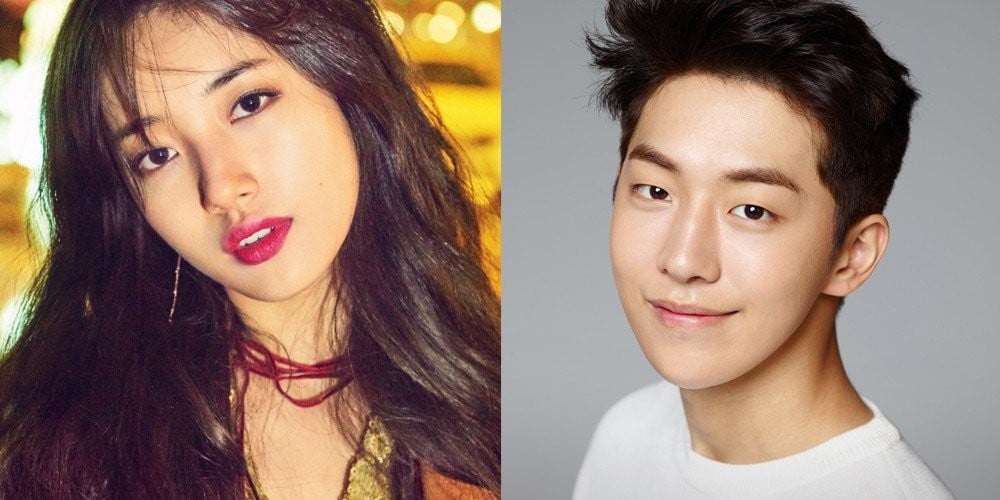 Earlier in the year, Suzy and Nam Joo Hyuk garnered attention after being offered the female and male lead roles in a new MBC drama.
However, according to reports on February 23, it seems both actors have decided to turn down the offers for drama 'Come and Hug Me'. Reports say that Suzy decided not to pursue the production first, then Nam Joo Hyuk's decision came shortly after.
'Come and Hug Me' will deal with a man and a woman who live very different lives after being involved in a murder case in the past. Stay tuned for additional casting news.
Share this article
Facebook
Twitter
0 57,572 Share 100% Upvoted

Taecyeon speaks for the first time after dating rumors and apologizes to fans
8 hours ago   30   23,293

Yulhee impresses with a sexy dance performance of 'My Oh My' 5 months after giving birth to her twins
6 hours ago   5   8,083

Fans excited to see IU and Baekhyun following each other on Instagram
8 hours ago   15   9,472

The late Hara's ex-boyfriend Choi Jong Bum sentenced to 1 year in prison during his appeal trial
50 minutes ago   2   2,641

EXO's Baekhyun opens up about the heavy stress of promoting solo + gratitude toward his members
1 hour ago   3   1,097

Taecyeon speaks for the first time after dating rumors and apologizes to fans
8 hours ago   30   23,293

Fans excited to see IU and Baekhyun following each other on Instagram
8 hours ago   15   9,472 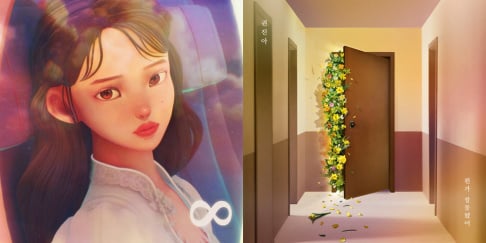 Taeyeon's homemade bracelets receive a lot of attention from her idol friends
8 hours ago   4   4,636

BTS’ Jungkook once again proves his global fame: his life size cardboard is spotted at a classroom among prominent celebrities at Malaysia university
16 hours ago   25   22,888