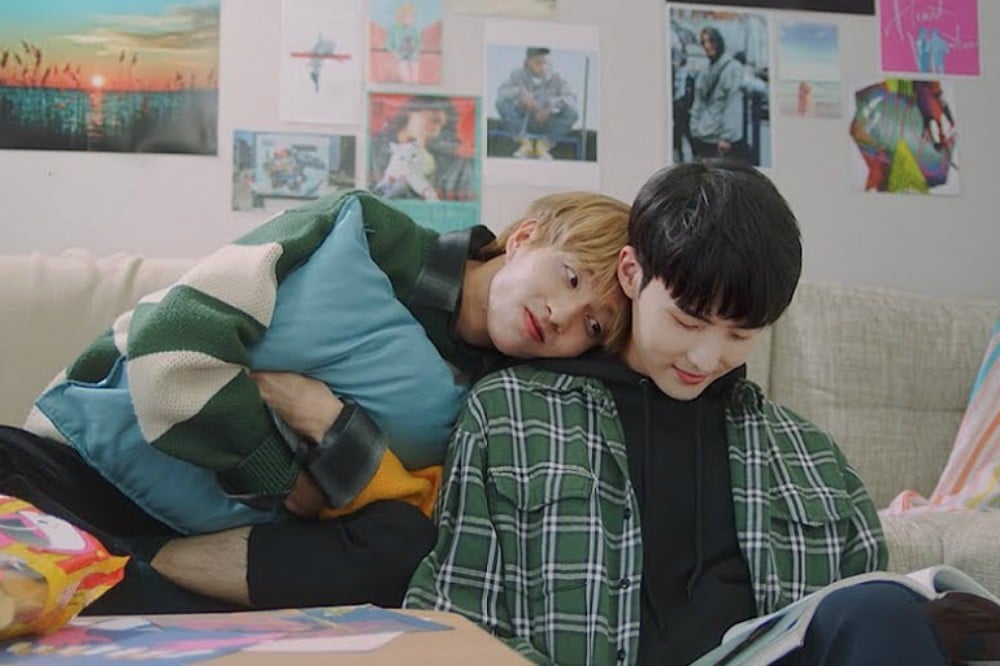 Holland has revealed the "Neverland" MV for his official solo debut.

It was announced recently that Holland will be making his solo debut and the day has finally come. The MV portrays a love story between two lovers who are going through their ups and downs that is complemented by the melodic sound and voice of Holland himself. He has been garnering much attention as he is the first openly gay idol and many have suggested that this is a milestone in the K-pop industry.

Check out the MV above!

BTOB's Sungjae spotted as a soldier in the crowd at 'The 75th National Liberation Day of Korea Commemoration' event
2 hours ago   0   6,322

Netizens are head over heels for "Prince" V of BTS as they can't get over his good looks at the Soribada awards winner clip
11 hours ago   46   11,760

International fans and netizens cry in reaction as they watch former MONSTA X member Wonho's "Losing You" MV
7 hours ago   21   9,983

BTOB's Sungjae spotted as a soldier in the crowd at 'The 75th National Liberation Day of Korea Commemoration' event
2 hours ago   0   6,322

Jo Kwon reveal of having a genderless image, gets confused as being non binary by western Kpop fans
2 days ago   30   7,473