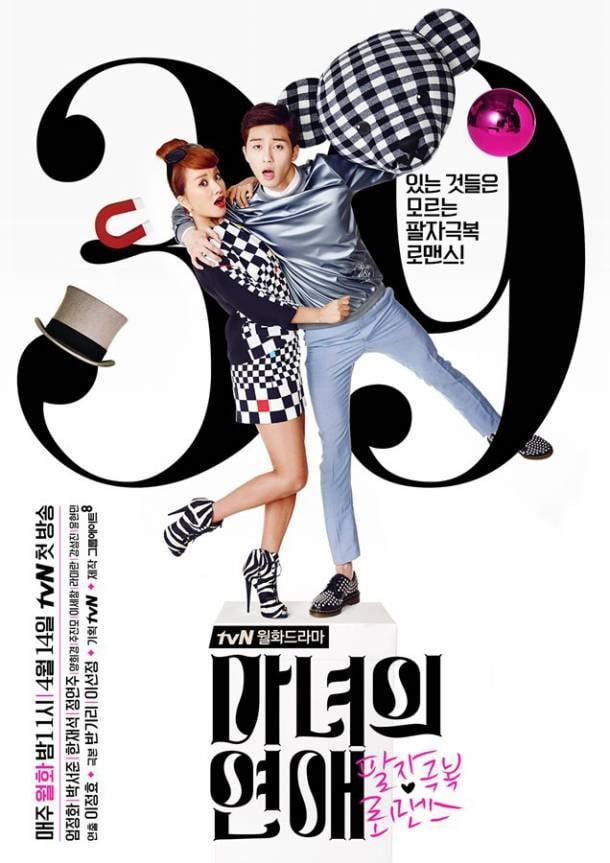 The two will be depicting a romance between a 39-year-old career woman, Ban Ji Yeon (Uhm Jung Hwa), and a 25-year-old man named Yoon Dong Ha (Park Suh Joon). Despite their real-life age difference of 19 years, the two proved through this poster that they will be showing a youthful, sweet chemistry in the drama.

The production team said, "It was a somewhat hard concept for this drama poster as it hasn't been attempted previously, but Uhm Jung Hwa and Park Suh Joon gave wings to every single picture through the sense they were born with and their outstanding acting skills. It was to the point that the pictures needed no revisions, and it was difficult to choose the final cut. Starting from the poster, this drama is doing a good job of setting itself apart from other dramas." 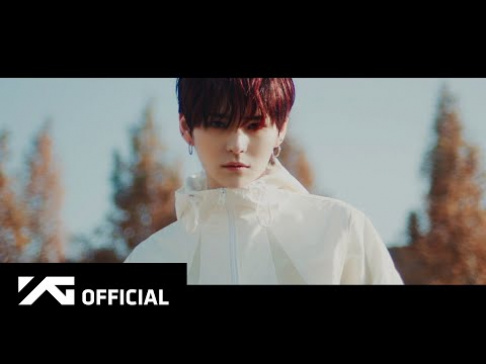 TREASURE unveils the new concept films for Hyunsuk, Jihoon, Yoshi, and Junkyu in preparation for the release of their 1st mini-album
2 hours ago   4   721

Netflix Korea shares their position in regards to the skin color statement controversy on 'Single's Inferno'
1 day ago   137   33,704