Teaser
Posted by Janie-Reign 8 days ago

TOMORROW x TOGETHER has revealed the album snippet of 'The Name Chapter: TEMPTATION.'

As reported, the boy group has been preparing to release their 5th mini-album by the end of January. The album consists of five songs, which are "Devil by the Window", title song "Sugar Rush Ride", "Happy Fools", "Tinnitus", and "Leaving Neverland". In the track preview, also released individually in YouTube shorts, the boys show off their ethereal charms in various color schemes.

The album will be released on January 27 at 2 PM KST. 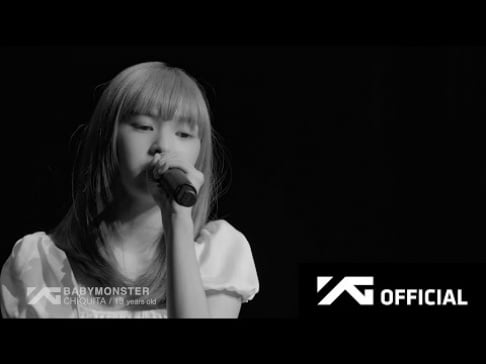 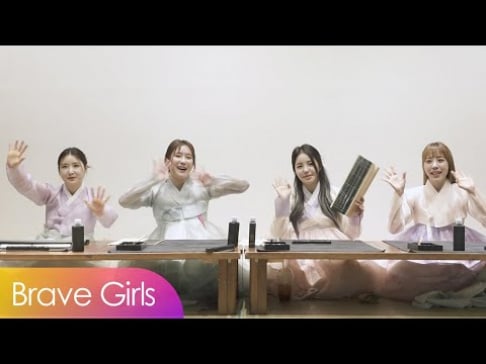 "Devil by the Window" sounds like a bop 🔥 Can't wait for the release of the album!

Thankfully, it's only a few days away.

BTS Jin gets a vacation as a reward after winning first place at the military talent show
9 hours ago   48   62,518