Teaser
Posted by Susan-Han 9 days ago

Stray Kids will be surpassing the limits of creativity with their upcoming 1st full Japanese album, 'The Sound'.

Set for release next month on February 22, Stray Kids's 'The Sound' features a total of 11 tracks, including 6 new Japanese original songs - the title track, "The Sound", "Battle Ground", "Lost Me", "DLMLU", "Novel", and "There". The rest of the album includes Japanese versions of "Case 143", "Chill", and "Thunderous", plus the group's 2nd Japanese original single title "Scars" and an instrumental version of "The Sound".

In sync with their comeback in Japan, from February 11-12 and from February 25-26, Stray Kids will be holding their first Japan dome tour, 'Maniac - Encore' with stops in Tokyo and Osaka.

Check out the boys' latest trailer for 'The Sound' above, and count down to the album's full release! 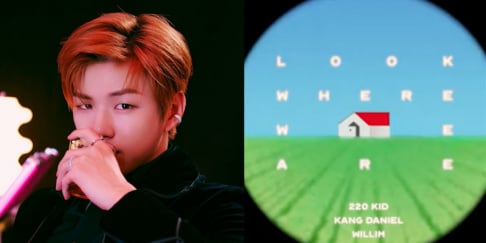 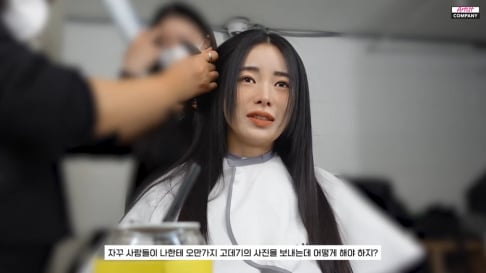 i am rlly excited for the sound to be released,,however i do hope the members get enough rest even though bangchan has mentioned this b4

dang IN has so much model material. Hyunjin is surprisingly cute instead of being hot in this teaser. but as the band name suggests, they all look much younger than their age, especially the eldest Bang Chan
0 (+3 / -3)
Share

"Why wait so long and file only after he became famous?" Netizens question the timing of sexual harassment accusations against 'Squid Game' actor O Yeong Su
3 hours ago   16   7,389

BTS's V takes everyone's breath away with his stunning visuals at the production presentation for tvN's 'Seojin's Korean Street Food'
2 hours ago   13   3,119

Taeyeon is receiving immense praise after changing her singing style
1 hour ago   1   3,586

NCT's Lucas expected to resume activities after his photo with SM Entertainment's CEO and an Instagram update
2 days ago   108   59,959