Netizens are listing the possible reasons why KimTae Ri has been chosen as the actress with the 'worst attitude.'

As reported previously,industry reporters named actors and actresses with the worst manners they have encountered. Kim Tae Ri topped their choice as the actress with the 'worst attitude,' with one reason being her 'rude' behavior during interviews.

In the above YouTube video, several points were discussed as potential reasons behind Kim Tae Ri's attitude controversy.

The video indicated that Kim Tae Ri said in an interview once that she "cut off the friends of all her best friend in elementary school" because she wanted her to "play with nobody but her” and thus "badmouthed and spread rumors about her behind her back." The actress, laughing, added that they are still good friends and that the friend has a tendency to rely on her nowadays, as she "trained her that way."

It was also noted that Kim Tae Ri once stole one of the film directors' watches, because she "likes to steal things." She confessed this fact outwardly and added that the director "still doesn't know."

Other reasons were regarding her alleged lack of humility, since she said in various interviews after filming 'The Handmaiden' and 'Mr. Sunshine' that she "will be scared to go out," since there will be a "big wave" of fans due to her fame.

In other interviews, Kim Tae Ri has expressed that there is "no need to hide anything" and that it is “hard to find someone who doesn't like her.”

On the other hand, some commenters are sharing that Kim Tae Ri's personality has always been "honest, direct, and sarcastic" which could easily make reporters "angry." 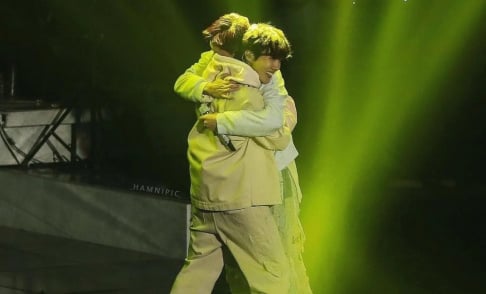 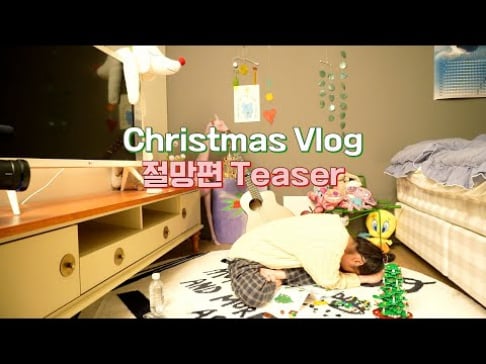 IU gives fans a glimpse of her humble bedroom interior

People are over thinking this one.

The reporters even said why in your last article. One guy never showed up to interviews so they didn't like him disrespecting them. They picked her because while they were doing interviews with her she gave them no attention and was drawing instead. That's rude to someone working.

Being rude to reporters = they say you have a bad attitude. That's it. Can stop the guess work now.

If people didn’t like her attitude she wouldn’t have so many industry friends and directors that keep casting and praising her.