Teaser
Posted by Solim-Yoon 26 days ago

The Boyz have released their first comeback trailer.

The first trailer is titled 'Wings of Desire' and features The Boyz members Haknyeon, New, and Hyunjae. The members exude a sensual and dreamlike vibe as they begin the countdown to the release of The Boyz's 7th mini album.

The Boyz's comeback is scheduled for August 16. 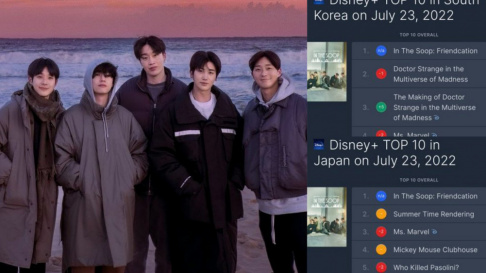 Wooga Squad's "In The Soop Friendcation," is receiving explosive popularity as it debuts at #1 on Disney+ in South Korea and Japan 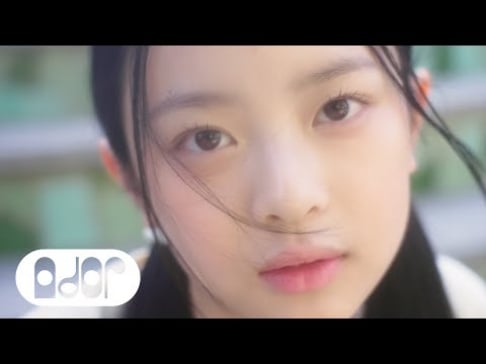 I wonder if the single/album concept will have anything to do with the actual movie of the same name or if it's just a coincidence? No matter what, I find the soft vibes very beautiful as well as the string motif. Towards the end it looks as if the concept won't be purely this soft/sensual but may lead to a twist. Definitely intrigued and looking forward to the release.