Stray Kids dropped a thunderous trailer in which the members get ready to fight against a monster to save the world.

On July 22 at midnight KST, they released a comic yet epic film trailer for the preparation of their second album, 'NOEASY.' In the trailer film, there is a monster taking the voices of people as it grows stronger by devouring the world's sounds.

Now the Stray Kids must band together to fight against this monster as they must save the world.

Their second album, 'NOEASY,' is set to be released on August 23, so check out the epic trailer above and stay tuned. 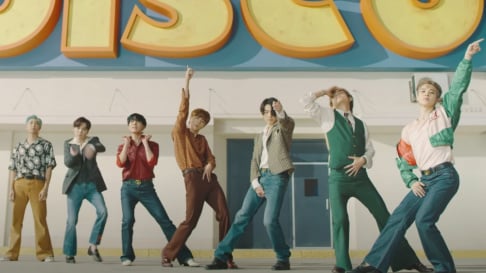 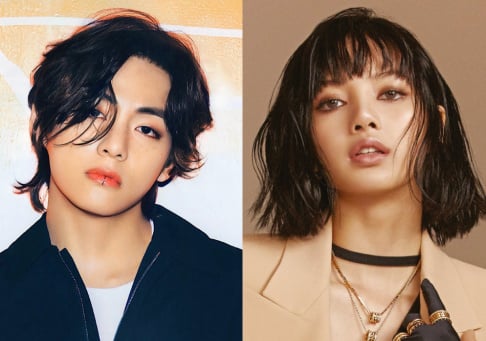 The Korean Intellectual Property Office rejects HYBE's application to trademark 'BORAHAE' because it belongs to Kim Taehyung
4 hours ago   30   20,851

A cybersecurity expert says it will be very difficult to apprehend the individual who leaked personal images of BLACKPINK's Jennie and BTS’s V
3 hours ago   9   11,067

Opposite of summer songs, what songs do you listen to when the weather gets colder?
12 minutes ago   0   119

Crush's recent Instagram story raises questions on whether he is referring to recent events related to ITZY Ryujin's 'V Live'
2 days ago   57   112,070