We all know how many records BTS’s hit single "Dynamite" has broken and here's another one to add to the growing list.

Released on the 21st of August 2020, the song has reached 1 Billion Streams on Spotify, exactly 11 months later on the 21st of July. They are the first K-pop group to do reach this milestone!

There are only 160 songs to reach 1 Billion streams on the Spotify platform:

And "Dynamite" joins the small list of songs that have reached 1 Billion views on YouTube and 1 Billion Streams on Spotify. 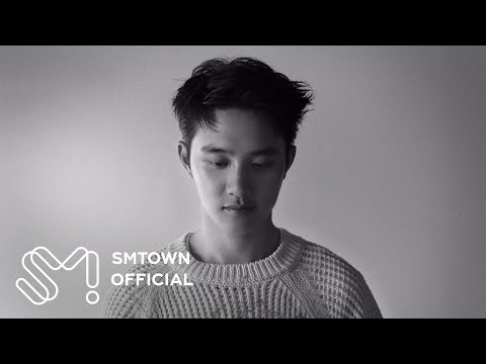 EXO's D.O. shows off his stunning and lovely visuals in the latest black and white teaser video and photos 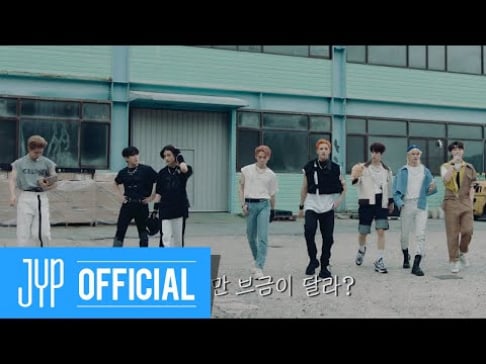 Milestone after milestone😎 Paving the way on a daily basis...👑

Dawn furiously calls out netizens spreading false, baseless rumors about him and HyunA
2 hours ago   7   40,775

Lee Seung Gi forwards notice of his intention to terminate his contract with Hook Entertainment
4 hours ago   9   8,690

LE SSERAFIM's Sakura shares about the Korean expression she had a hard time adjusting to
4 hours ago   8   7,310

Dawn furiously calls out netizens spreading false, baseless rumors about him and HyunA
2 hours ago   7   40,775