Variety
Posted by beansss 15 days ago

On this day, a panel of idol guests including Highlight's Doojoon, A Pink's Bomi, Oh My Girl's Seunghee, ITZY's Yeji and Lia, Stray Kids's Hyunjin, The Boyz's Jooyeon, ASTRO's Moonbin, and NCT Dream's Jeno joined MCs Jun Hyun Moo and Super Junior's Leeteuk to look back on the 12-year history of 'ISAC'!

This episode also allowed fans to look back on some of the most memorable moments of 'ISAC' for the idol panel guests, ASTRO's Moonbin, NCT Dream's Jeno, Stray Kids's Hyunjin, and The Boyz's Jooyeon.

In the clip above, NCT Dream's Jeno reacted to a replay of NCT Dream competing in the final archery round against MONSTA X! The MCs recalled that Jeno had garnered attention at the time for the prominent veins in his arms while he stood at the archery line. Jeno then talked about how nervous he was competing on the program.

Below, ASTRO's Moonbin reacted to his group's gold-medal-winning aerobics performance. Moonbin recalled how long he and his members practiced for such a perfect performance. Later during the show, 'ISAC' also highlighted ASTRO's performance during the 400 meter relay race.

Next, Stray Kids's Hyunjin and The Boyz's Jooyeon reacted to a past archery match where Stray Kids faced off against The Boyz! It was pointed out that this particular archery match garnered attention not only for the neck and neck scores, but also for the handsome visuals on both sides.

In addition, MC Super Junior's Leeteuk also had a chance to look back on his own performance on the 'ISAC', when he competed as an idol athlete instead of MC-ing for th mens' speedwalking relay race!

Check out some more memorable moments from 'ISAC: Hall of Fame' part two, below!

the fact that these two look-alike are sitting right beside each other. 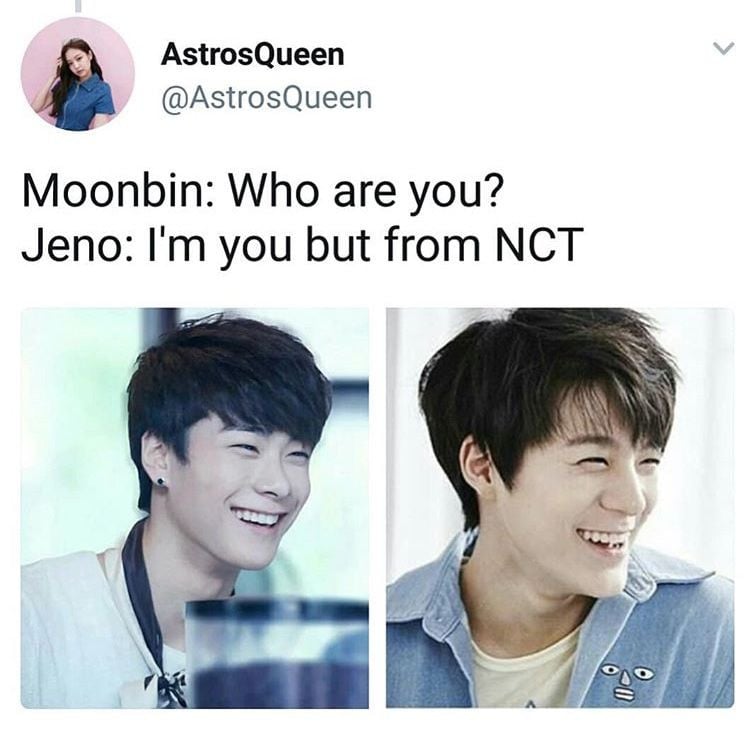 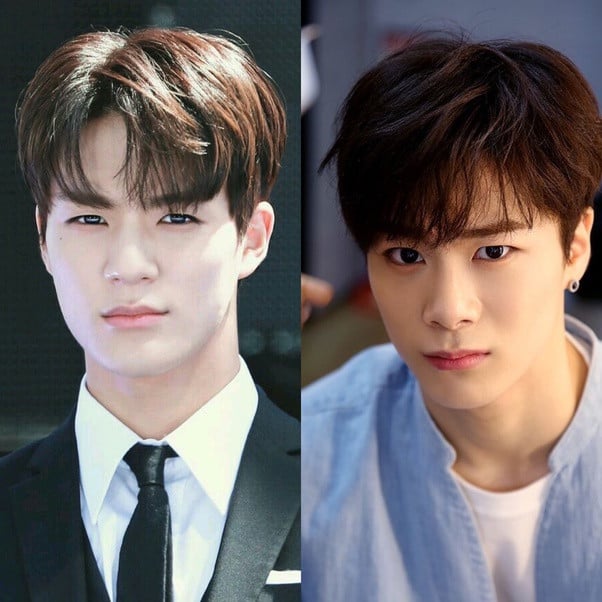 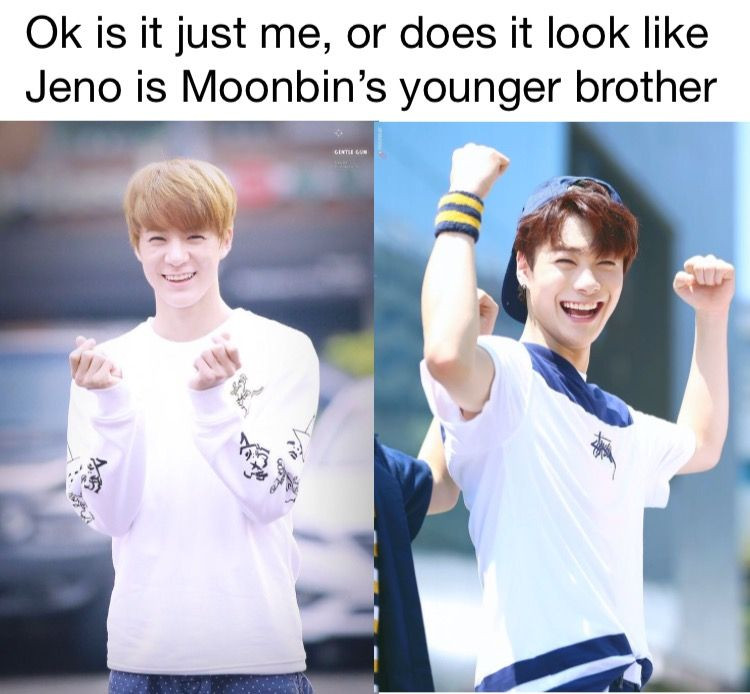 [TW] Person claiming to be Hyunjoo's little brother says she left April because she was bullied by the members to the point where she got suicidal
10 hours ago   71   26,837

Second accuser, owner of 'The North Face' jacket, reveals they were also asked to meet with Cube Entertainment reps
23 hours ago   57   50,869 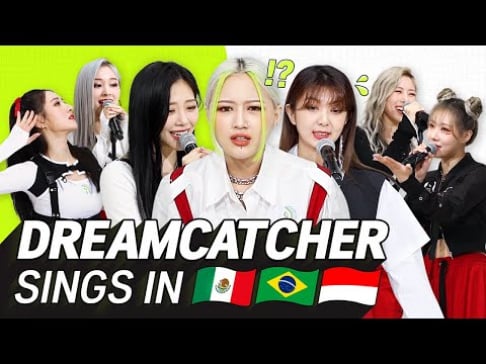