STAYC is preparing for their debut as they release more teaser videos.

Previously, High Up Entertainment's upcoming girl group gave fans a snippet of their choreography for their title song. Now they have released the second teaser video of their title track "So Bad." In the video, each member exudes their charms as they show off their beautiful visuals.

Their debut single album 'Star To a Young Culture' contains two tracks, "So Bad" and "Like This." STAYC's debut single will be released on November 12! So stay tuned and don't miss out on their debut!

Already sounds so nice! I might as well go and check it out. I’ve known of them for a while now but now they’re finally debuting! All luck to the girls! 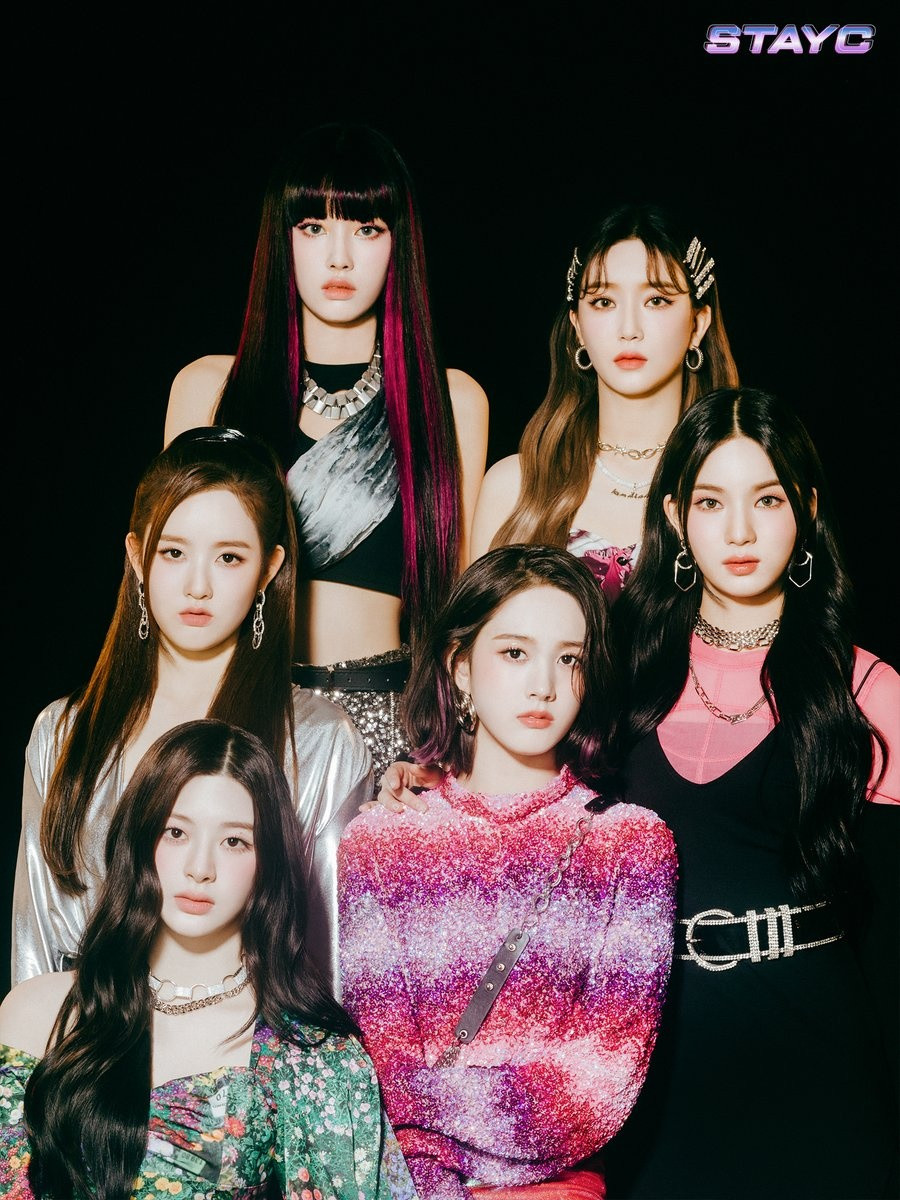 "So wasteful just to get voting tickets..." Korean netizens can't believe the amount of milk that was thrown away by Chinese idol fans
22 hours ago   77   33,561