Kang Daniel performs sweet love song 'Interview', 'Who U Are', & more on 'Sketchbook'

Solo artist Kang Daniel appeared as a guest for the first time ever on the August 7 broadcast of KBS2's 'Yoo Hee Yeol's Sketchbook'!

On this day, Kang Daniel mesmerized fans by performing his comeback title track "Who U Are" as well as a sweet love song "Interview". Later on, Kang Daniel also sang a brief cover of Kim Jo Han's "I Want To Fall In Love" - a song that helped him get through rough times during his trainee days.

Sitting down with MC Yoo Hee Yeol for his interview portion, Kang Daniel went on to open up about his middle school, high school, and trainee days. First, Kang Daniel told the story of how he ended up joining a breakdancing club during his second year of middle school. "The teacher wrote all of the clubs up on the chalk board and asked everyone to put their name under the club they wanted to join. But I fell asleep and when I woke up, all of the other clubs were full. The only club with available space was the breakdancing club," Kang Daniel recalled.

After developing an interest in dance as a middle schooler, Kang Daniel revealed that he applied to an arts high school after being recommended by a friend. He said, "The hyung told me they had urban dance, but it turned out they really only had modern dance, ballet, and traditional Korean dance. I tried out all of the classes they offered, and I liked ballet. But it was a private institute, so the fees were too high. I dropped out and just took the GED."

You can check out clips from this week's 'Sketchbook' featuring guest Kang Daniel, above and below!

Kang Daniel is showing all that he is more than just a popular idol but he has the skills and talents to stand out as a solo artist. His cover of Kim Johan’s song is really good. All the songs in his mini album Magenta are bops. Wish him success 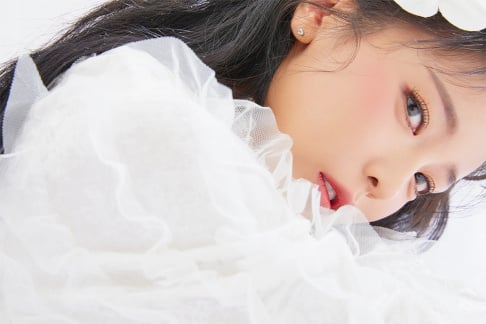 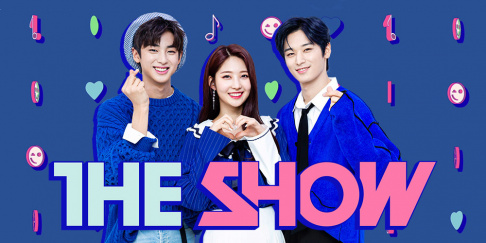 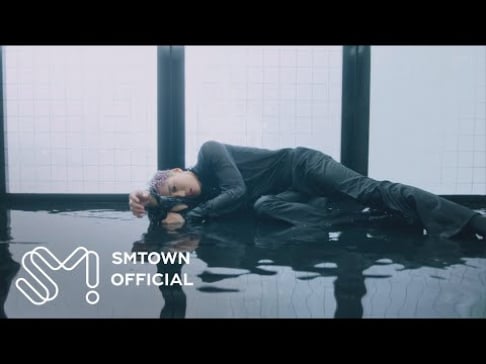