Goo Hye Sun has released a new piano version of her 2014 track "Must I Die".

"Must I Die" was written and composed by Goo Hye Sun herself and arranged by Choi In Young, and it looks like she's re-arranged it with a piano background. Yesterday, the actress revealed she'd be coming out with a new song, and she made the below announcement on Instagram on September 27. Goo Hye Sun wrote:

There's no time to look back in loneliness
Every day, I go into your dream
Drunkenly falling asleep tonight
Is there a tomorrow that's better than yesterday?
Does hope become despair?
And memories become sin?
I hear the sound of you breathing in my ear
I can't take this breakup
Why do I have to live?
The songs that you used to sing to me
When it makes my heart wet
Must I die?
Is my heart here? Are you here?
Nothing lasts forever
Where is my heart? Where are you?
Nothing lasts forever
I can't take this breakup
Forever, I'm not there
The Me only for you
is not there"

As previously reported, Goo Hye Sun is currently in a public divorce battle with Ahn Jae Hyun, who has officially filed a divorce suit after she announced she has no intention to legally separate from him.

Just when I thought she couldn't be anymore off-the-rails as she already was, she goes and does this. I've come to feel sorry for both of them during this sad saga. For him because we now know the kind of hell he has been living through by dealing with her, and for her because she's obviously psychologically unstable. I hope they both break free of each other. Him legally and her emotionally. 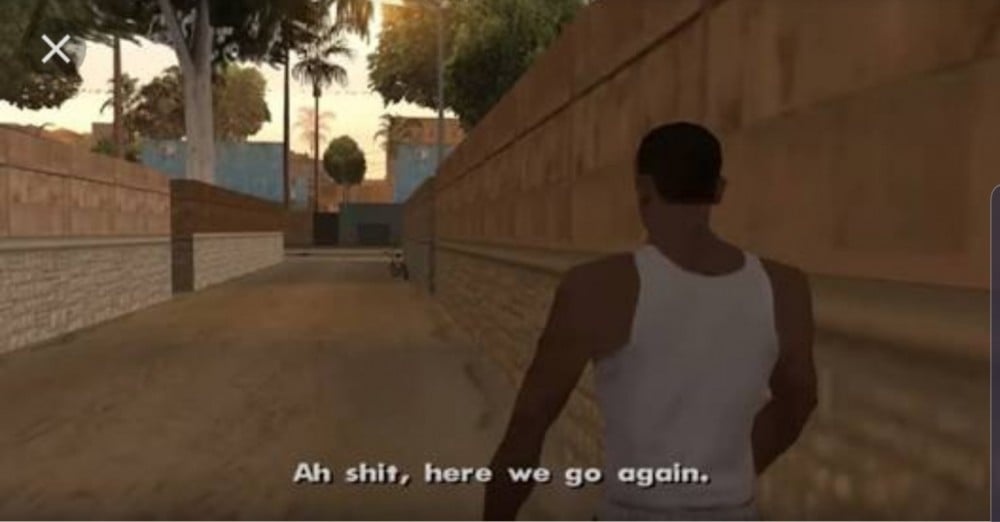 Fans say JYP Entertainment songs from this particular year are all timeless legends
7 hours ago   12   20,241

SF9's Rowoon makes headlines for his height, shielding another member standing on an elevated platform
8 hours ago   12   20,035 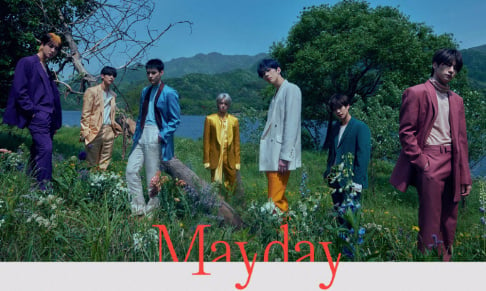 Fans say JYP Entertainment songs from this particular year are all timeless legends
7 hours ago   12   20,241

SF9's Rowoon makes headlines for his height, shielding another member standing on an elevated platform
8 hours ago   12   20,035

AKP BUZZ
Korean netizens react to daily increase of coronavirus patients in the US
7 hours ago   19   2,555

Netizens bring back moment of BTS members genuinely shocked after seeing a member cry
8 hours ago   12   17,734

Netizens amazed by the natural size of Irene's eyes without video filters
9 hours ago   17   8,534