Since the release of IZ*ONE's La Vie en Rose,

"La Vie en Rose" was produced by the same producer who made CLC's last comeback title track "Black Dress." The song was similar to "Black Dress" as well.

In Hong Kong earlier this year, Elkie spoiled that they would comeback in July or August. The members continued to spoil their comeback to fans. On May 13th,

(until this day, CLC has yet to comeback.)

In CLC's reality show (which was just released on November 1st) CLC was told that they would have a comeback soon.

This was recorded on May 11th or earlier (this is according to Eunbin's instagram post since she was wearing the same top as she was in the clip.) In episode 2 of the reality show, the members talked about the concept of their comeback.

After this speculation, a video was leaked (now deleted) on twitter with the choreography of IZ*ONE's La Vie en Rose with CLC's version of the song playing. 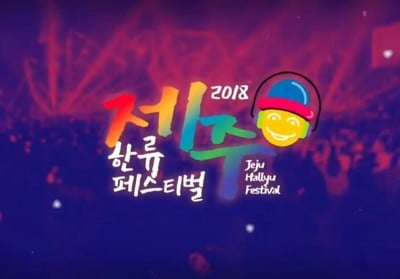 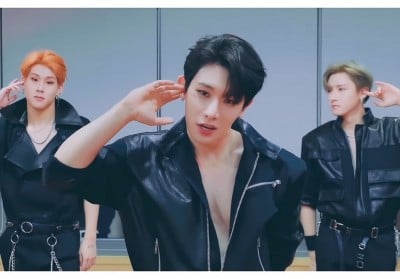 tbh i would be hella pissed if i were CLC. they haven't had a comeback in months and cube literally gave them hope just to crush it. also imagine Yeeun's rap if they got the song?? we missed out big time.

Is there anything cube can do right

IVE members share a spoiler for their comeback on their way to film 'Knowing Brothers'
8 hours ago   14   5,991

Ha Sung Woon to enlist for mandatory military service next month
1 hour ago   3   1,060

Famous girl group member 'A' allegedly spotted outside the residence of major agency boy group member 'B'
1 day ago   85   100,226

Will NMIXX be able to win the 'Rookie of the Year' award like their sunbae artists from JYP Entertainment?
2 days ago   94   26,056