According to album distributor YG PLUS on January 10, pre-orders for TOMORROW x TOGETHER's 5th mini album 'The Name Chapter: Temptation' have surpassed 1.56 million copies as of January 9.

With over 2 left until the album's physical release on January 27, the boys of TOMORROW x TOGETHER are well on their way to becoming 'Million-Sellers' once again with 'The Name Chapter: Temptation'. Previously, TOMORROW x TOGETHER's 4th mini album 'minisode 2: Thursday's Child' recorded 1.47 copies in pre-orders, meaning that the group has now reached a new career high in pre-orders.

Meanwhile, TOMORROW x TOGETHER's 'The Name Chapter: Temptation' is set for release worldwide on January 27 at 12 AM EST. 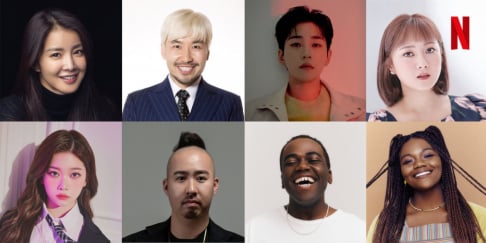 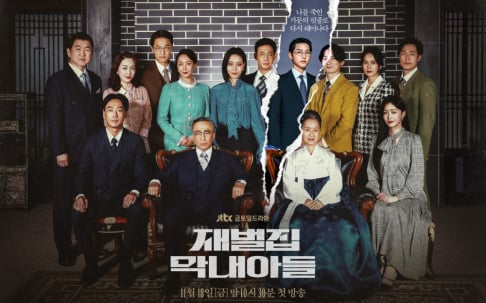 me when i’m the most successful, unproblematic, pretty, talented, and have the best discography out of 4th gen

"Why wait so long and file only after he became famous?" Netizens question the timing of sexual harassment accusations against 'Squid Game' actor O Yeong Su
2 hours ago   15   6,840

Taeyeon is receiving immense praise after changing her singing style
52 minutes ago   1   2,802