News
Posted by EunhaYi 13 days ago

IVE's Yujin featured on the cover of 'Harper's Bazaar Korea'

IVE's Ahn Yujin was featured in an elaborate 4-cover spread in a fashion magazine.

Ahn Yujin who has emerged as a sought-after luxury brand model, was featured prominently on the cover of the fashion magazine 'Harper's Bazaar' on January 17. This February issue enabled Yujin to highlight her many charms with her strong presence.

Befitting her position as a member of a leading girl group member, she was able to show fierce and elegant sides, while exhibiting mysterious looks. The pictures spotlight the brand's 2023 Spring/Summer collections that Yujin was able to encapsulate so thoroughly that the staff on set were in awe.

Furthermore, during the pre-shoot interview, in a statement befitting the leader of IVE, she stated, “I only have one wish as Ahn Yujin the idol, for IVE to grow.”

You can check out the interview as well as all of the photos in the February issue of 'Harper's Bazaar.' 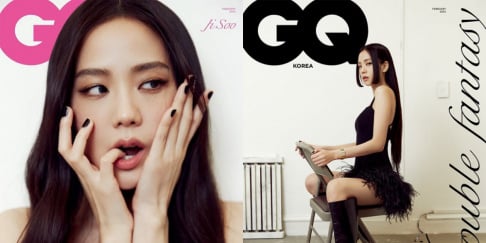 BLACKPINK's Jisoo is dangerously chic as the cover star of 'GQ' 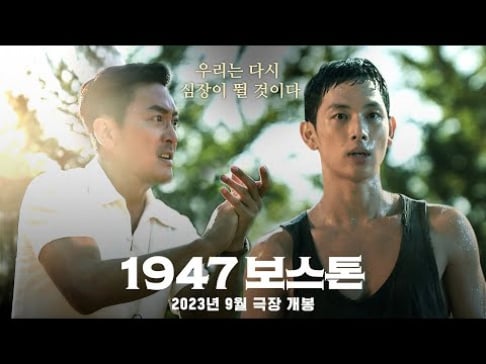 she’s always been gorgeous but this is her best styling yet.

BTS Jin gets a vacation as a reward after winning first place at the military talent show
9 hours ago   47   61,994