On January 4, ASTRO unit Moonbin & Sanha attended a press showcase for the release of their 3rd mini album, 'Incense', held at the Yes24 Live Hall in Seoul.

On this day, one reporter asked the unit members why they chose to renew their contracts with Fantagio. The question follows Fantagio's official announcement from last year on December 30, where the agency revealed that ASTRO members Jinjin, Cha Eun Woo, Moonbin, and Sanha had chosen renewed their exclusive contracts. Member Rocky was still undecided, while member MJ was currently away for his mandatory military service and thus, his decision would be delayed.

In response to the question, Moonbin and Sanha gave no response. Instead, MC Park Seul Gi gave the following response: "That topic is one that many of your may be curious about, but that information will be shared with you through the group's agency. Please understand."

The two ASTRO members did answer questions about the other members' reactions after listening to the unit's latest comeback title track, "Madness". Moonbin said, "When we had the members listen to our album, they said that it was really good, and that our choreography also came out really great. They also told us to take care of our bodies, since we are promoting during the winter when it's coldest. They worry about us just like family."

Meanwhile, Moonbin & Sanha's 3rd mini album 'Incense', featuring its title track "Madness" as well as 5 other tracks, will be released on January 4 at 6 PM KST. 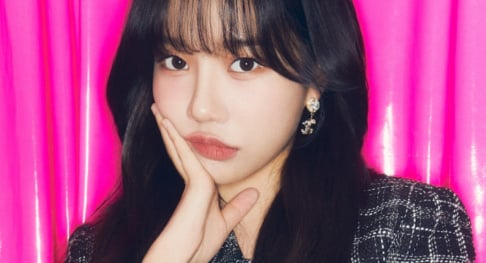 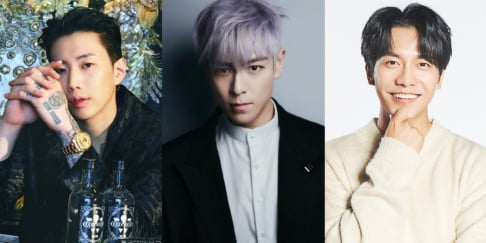 K-stars set to have a great year in 2023: Year of the Black Rabbit!

it's even less appropriate to ask given it's a subunit that is promoting and both of the subunit members have renewed their contracts...

this is such a clickbait title. first of all, since the emcee cut in and bin & sanha didn't actually say anything at all, sounds like this was probably fantagio's rule. but even if it was bin & sanha's decision not to talk about it, that's like, a completely reasonable boundary to set at the press conference for your subunit mini-album, like... they're not there to talk about contract renewals.

NCT's Lucas expected to resume activities after his photo with SM Entertainment's CEO and an Instagram update
22 hours ago   96   47,232

NCT's Lucas expected to resume activities after his photo with SM Entertainment's CEO and an Instagram update
22 hours ago   96   47,232