YG Entertainment has stepped up to address rumors that Big Bang's Taeyang is preparing for his solo comeback.

Earlier on December 2, rumors claimed that Taeyang would be releasing a new solo album in January of 2023.

Now, according to a representative of YG Entertainment, "Nothing is confirmed as of now."

If true, Taeyang would be releasing new music for the first time in approximately 6 years, since 'White Night' released in August of 2017. 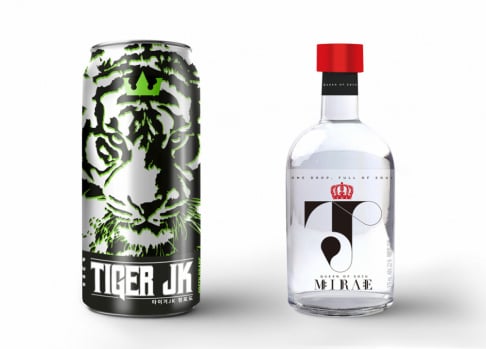 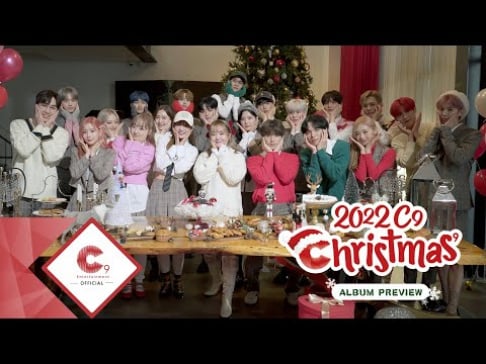 We want the music Taeyang. Please

LOONA’s Olivia Hye updates fans for the first time in 3 months after losing her injunction against BlockBerry Creative
58 minutes ago   2   2,715