Team Korea is working hard at this year's World Cup, but they are also making sure to have a good time!

On December 4 KST, famous restauranteur Nusret Gökçe – also known as 'Salt Bae' – took to his personal social media to share that Son Heung Min and other Team Korea athletes recently stopped by his Doha restaurant for a meal. "Congratulations," he captioned a series of Instagram Story clips. "Great team." The clips and photos featured Gökçe, Son Heung Min, and the other team members all enjoying themselves and posing for the camera, with the athlete even taking a moment to try the viral 'Salt Bae' seasoning move himself.

The photos quickly made the rounds on Korean online communities, with one poster sharing the photos while making the hilarious observation: "A recent 'reading the room' fail during the Qatar World Cup. The day when the Korea national team players visited 'Salt Bae's restaurant as a group is the same day Núñez went there with his girlfriend.

They then provided a close-up of an image ofGökçe doing the 'Salt Bae' pose at Team Korea's table, with Team Uruguay athlete Darwin Núñez seen sitting at another table behind him. After the recent set of games, Uruguay missed out on qualifying from Group H as Team Korea progressed to the last 16 instead.

Meanwhile, Team Korea's next World Cup match will be held on December 6, where they will be playing against Brazil.

Check out some of Gökçe's photos below! 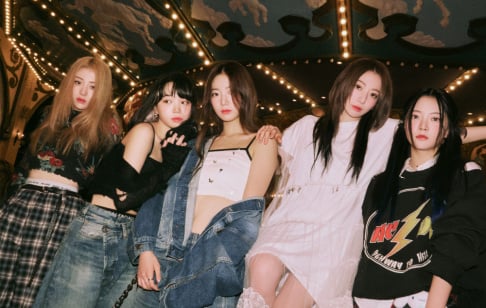 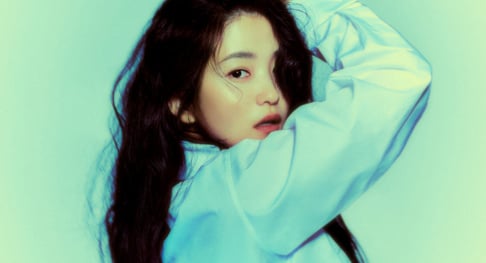 I'm happy for the team and their success so far but cant understand how Salt Bae is still a thing, dude is a horrible person in every way.