This pictorial captures the actress's visual charm through a concept highlighting her free-spirited and relaxed personality. From wearing a basic white shirt look on one cover to a form-fitting mini dress on the next, both versions present a different mood – from chic yet youthful to dark and glamorous.

Meanwhile, Kim Tae Ri will be starring in the upcoming SBS occult-thriller drama 'Devil,' where she will be appearing alongside co-stars Oh Jung Se and Hong Kyung. As previously reported, the drama will be a remake of the popular webtoon 'Jeong Nyeon.'

Check out the two covers as well as photos from the pictorial below! 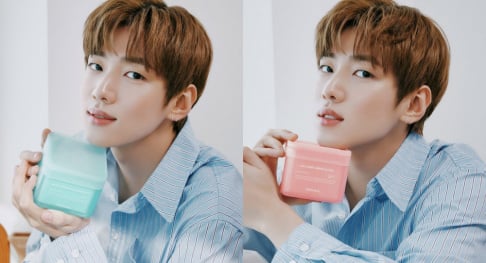 Dara says she got in trouble for not pressing elevator button for YG Entertainment head?
3 hours ago   7   9,599