Actor Ahn Jae Hyun has been cast in KBS2's new weekend drama 'The Real Deal Has Come' and will be replacing Kwak Si Yang, who recently withdrew from the drama due to scheduling conflicts.

Ahn Jae Hyun will take on the role of the drama's male lead Gong Tae Kyung, an obstetrician. Despite his handsome looks and gifted brains, he is against the idea of marriage. One day, he meets a patient named Oh Yeon Du (played by Baek Jin Hee) and becomes entangled in a fake romance contract.

This will mark Ahn Jae Hyun's first male lead role in a KBS weekend drama series. The production is set to begin filming soon with aims to air in early 2023. 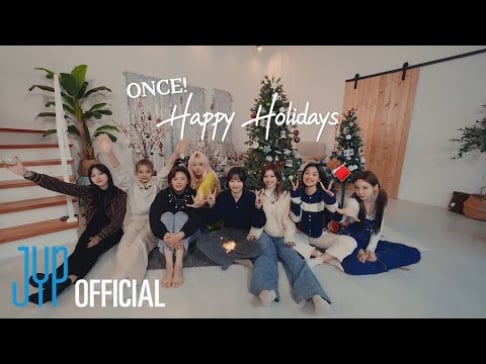 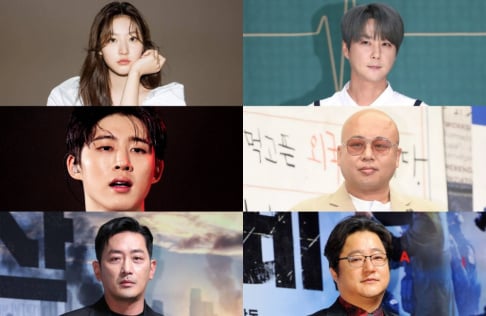 All he did was break up with his wife, whom he no longer wanted to be with. And whether it was a pretty or an ugly parting should not matter to anyone else. People in this business commit real crimes, like drunk driving or drug dealing, these are things that deserve condemnation.

How Korean netizens are reacting to the news that Seungri will be released from prison by the end of the week
2 hours ago   26   6,593