On December 21 KST, KBS revealed that they had now placed a suspension on 6 different celebrities who recently caused a controversy related to driving under the influence and using illegal drugs. Among the celebrities who were suspended for driving under the influence were actor Kwak Do Won, actress Kim Sae Ron, and Shinhwa's Hyesung. For KBS's suspensions related to illegal drug charges, this included producer Don Spike, former iKon's B.I, and actor Ha Jung Woo. 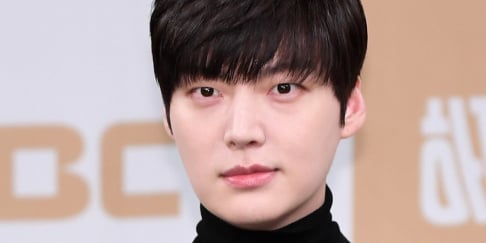 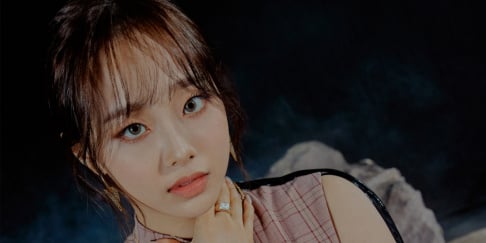 I can't believe how all of Kim Sae Ron's hard work since young have gone down the drain just like that. I bet she regrets it every minute of every day.

The CEO of KBS is appointment by the elected president of Korea, which means it's the national broadcaster, so it has to be even more strict then SBS, or MBC on censorship.

grtting a ban on KBS is nothing new...many hip hop artists songs are banned on KBS also, due to vulgarities or other minor reasons.