Kwak Si Yang has withdrawn from his upcoming drama 'The Real Deal Has Come'.

On December 21, Kwak Si Yang's label revealed the actor decided to step down from the new KBS weekend drama due to scheduling conflicts. He was previously set to take on the lead role of Gong Tae Kyung opposite Baek Jin Hee.

However, the actor ran into scheduling conflicts after he began filming the movie 'Desperate Pursuit', which started production on December 19 KST. 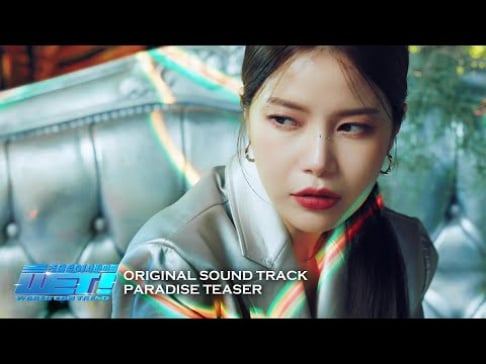 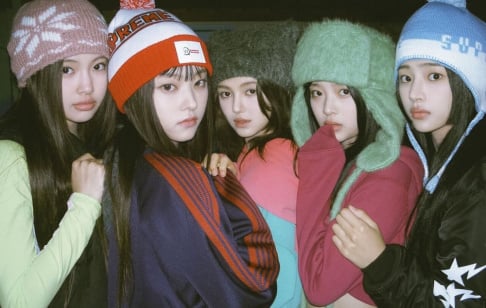 LOONA’s Olivia Hye updates fans for the first time in 3 months after losing her injunction against BlockBerry Creative
4 hours ago   9   11,772

"Why wait so long and file only after he became famous?" Netizens question the timing of sexual harassment accusations against 'Squid Game' actor O Yeong Su
2 days ago   61   28,694