'NCT Dream The Movie : In A DREAM' to premiere worldwide in November

The film not only features a recap of NCT Dream's successful 2nd solo concert 'The Dream Show 2' which took place at the Seoul Olympic Stadium in September, but also includes backstage footage, interviews by all 7 members, and more. The live concert was recorded with 18 ScreenX cameras and will be available in the following formats: ScreenX, 4DX, and 4DX Screen in CGV theaters across the globe.

The epic concert recap is set to premiere some time in November, with more specific dates and locations coming soon via www.NCTDreamTheMovie.com. 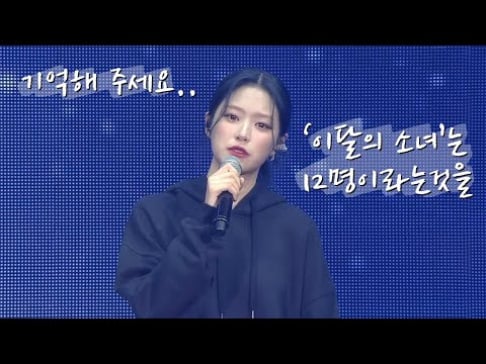 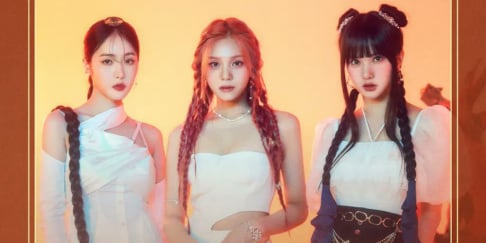 Elite company: The Girl Groups that have won the grand award on both MAMA and Melon Music Awards
5 hours ago   9   6,942