BLACKPINK has dropped new concept photos for their album.

As announced, the girl group will release their 2nd full-length album mid-September under the album name 'Born Pink.' In these individual photos, the girls look fabulous as they mix powerful chic concepts with regal elegance. What do you think of their styles?

In other news, BLACKPINK recently became the artist with the highest number of YouTube subscribers. 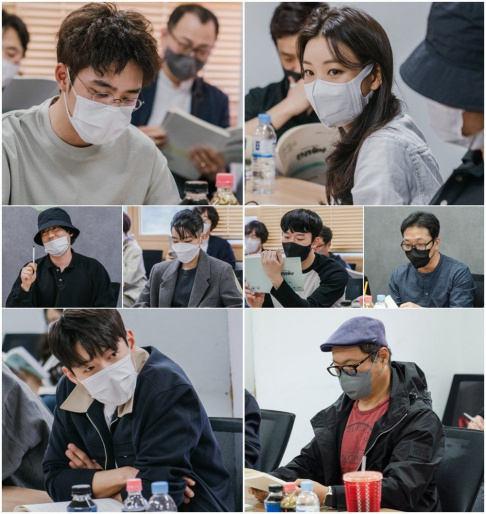 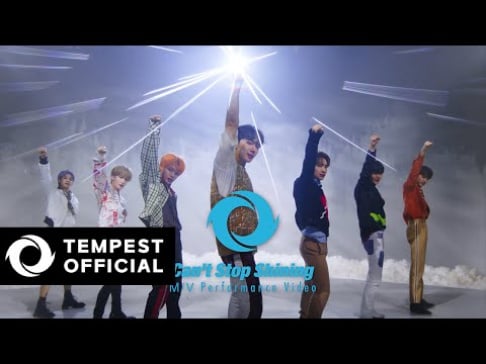 They're all so pretty!!

Miss Jisoo has never disappointed I love this woman 😭

Stephen Curry and the Golden State Warriors were thrilled to meet BTS's SUGA
4 hours ago   8   3,584

Netizens find it hilarious that none of the (G)I-DLE members except Shuhua tried very hard to hide their 'Nxde' hair colors at the airport
44 minutes ago   4   4,946

K-netizens believe the person leaking V and Jennie's photos could be an employee of YG Entertainment
2 days ago   80   106,080