On September 5th around 4 AM KST, BLACKPINK's official YouTube channel surpassed 80 million subscribers. This record made the group the artist with the most YouTube subscribers in just 6 years and 3 months after opening the channel.

Meanwhile, BLACKPINK will be releasing their 2nd full album 'BORN PINK' on September 16th. Check out their pre-release song "Pink Venom" MV below if you've missed it. 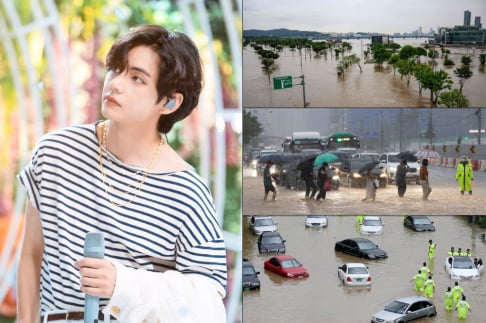 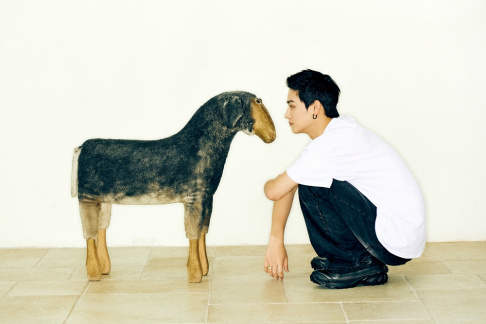 Congrats the biggest girlgroup in the world

And thats when youre the biggest girl group in the world!! #blackpinkdomination

K-netizens are shocked to find out that Don Spike was allegedly having meth parties at hotels and was found with enough drugs for 1,000 people
9 hours ago   26   13,161

BLACKPINK's Jennie looks adorable next to her advertisements for perfume brand 'TAMBURINS'
1 hour ago   0   1,106

BLACKPINK is the first female group since Destiny's Child in 2001 to simultaneously debut at #1 on these two important charts in the US and UK
2 days ago   63   5,595