The first photos from the script reading of the new KBS2 drama "Bad Prosecutor" have been released.

Kim Sang-ho, the director of this series, is one of the most experienced directors with a brilliant resume. "Bad Prosecutor" gained a lot of attention from the people of the world even before its release and is expected to be one of the most popular dramas of 2022.

"Doh Kyung-Soo" is the male lead in this drama, playing the role of a crazy, evil prosecutor who will do anything to get justice.

The female lead, "Lee Se-hee," also plays the role of an intelligent and honest prosecutor. 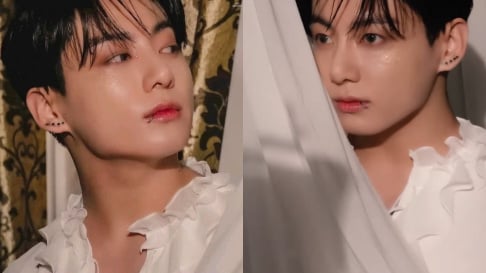 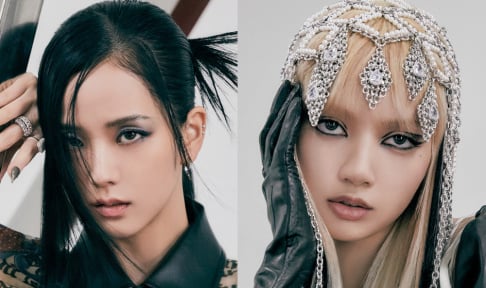 This drama is going to be amazing

Jung Kyung Ho candidly talks about his relationship with Sooyoung and their marriage plans
1 hour ago   2   6,090

There's so much praise for the wonderful 4th-generation girl group collaboration performance at the 2022 MAMA Awards!
3 hours ago   17   4,341

Bang Si Hyuk alleged to have removed NewJeans' stylists after the group's performance at the 'Blue Dragon Film Awards'
4 hours ago   11   26,937